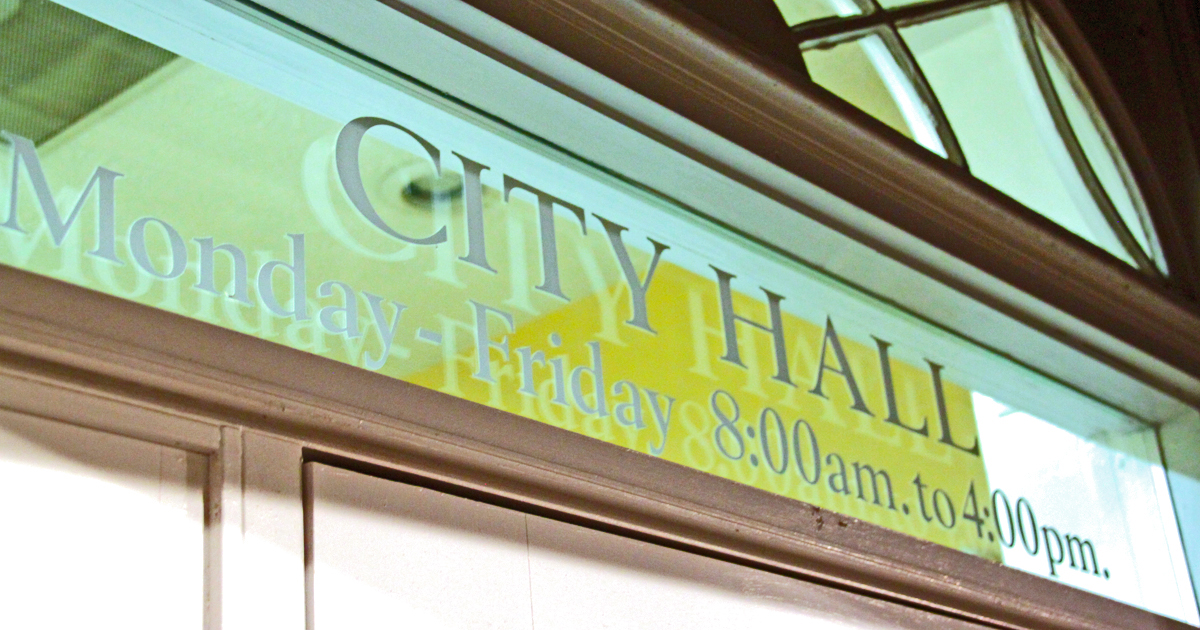 The duty of collecting the restaurant tax is going back to the Harrodsburg-Mercer County Tourist Commission.

At their regular meeting on Monday, Oct. 10, the Harrodsburg City Commission gave first reading to ordinance 2022-18, which amends the restaurant tax ordinance. Mayor Billy Whitenack said the main change is that the tourist commission will begin collecting the tax on Jan. 1, 2023.

Harrodsburg City Attorney Norrie Currens said they are giving the tourist commission time to prepare to take over tax collection.

“All we’re doing is giving up the collection,” Currens said.

The tourist commission’s budget is presented to the city every year. The mayor and the commissioners can sit in on board meetings.

“That’s how we vote on it, through our budget,” Mayor Whitenack said.

In other business, the Harrodsburg City Commission tabled awarding bids for blacktopping until a public hearing held. The city received only one bid, from Mago Construction. The  total bid was $136,506.85, which is above the amount in the budget, $127,000.

Commissioner Jennifer Kazimer, who oversees the public works department, said it’s similar to what happened last year. In the spring, they will have to adjust the streets they can do. Last year, they transferred snow removal funds to pay for paving.

The tentative list of streets being paved include English Avenue, Cogar Avenue, Woodsland Drive, Litsey Avenue, Stoner Street, Carson Street and Grace Court. A date for the public hearing had not been set before press time.