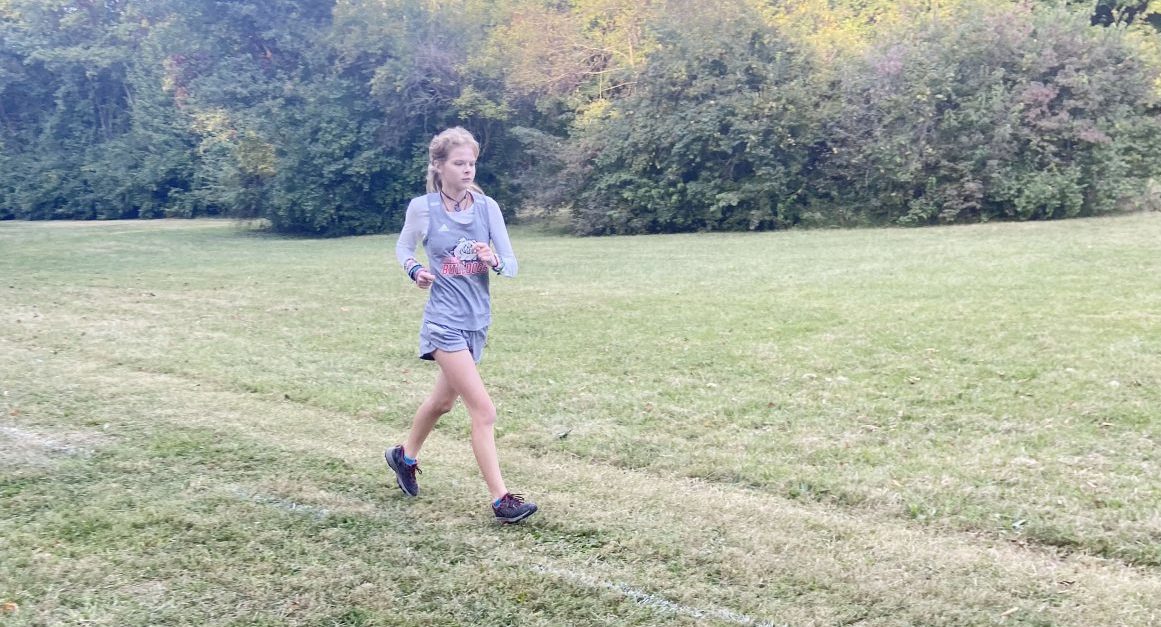 The Mercer County Titans and Burgin Bulldogs cross country teams ran in one of their biggest races of the year at the Central Kentucky Conference (CKC) Tuesday, Sept. 27. East Jessamine hosted the race in Nicholasville with 13 high schools participating.

Burgin had a strong performance with their boys team finishing tenth and having an average finish time of 20:45. The boys best runner was junior Jake Taylor who finished thirty third  with a time of 18:47. The girls  team was one runner short of competing as a team and their top runner was standout freshman Raegan Taylor who placed forty fourth and had a time of 24:52.

The Titans cross county boys team was led by sophomore Marshall Hart who finished seventh overall with a time of 16:42. As a team, they finished fifth with an average time of 18:33. Their five scoring runners were Hart, Sam Lewis, Brady Howard, Mason Sanders and Landon Bryant.

Mercer’s girls cross country team was also one runner short of competing as a team although they added senior Lindsay Jessie for the race. Senior Clayra Darnell had the girls top time at 21:10 placing her eighth overall.

The Bulldogs next meet is the KTCCCA Meet of Champions in Paris, on Saturday, Oct. 15. The Titans run again next at the Haunted Woods Classic in Buckner, Saturday, Oct. 8.