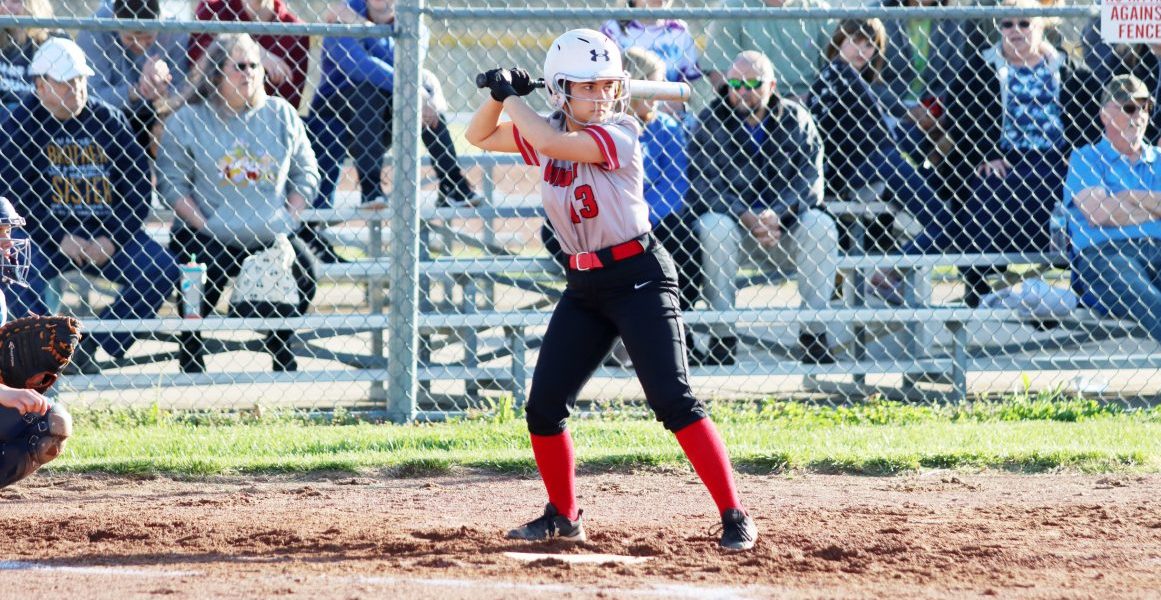 The Burgin Bulldogs softball team ended their 2022 season with a final record of 2-13. In 2021, the team went 5-15 in Head Coach Scott Elder’s first season in charge.

Burgin’s opening night they played a double header against Menifee County and won the second game handily with a final score of 14-4. Seventh grader Kynlee Sexton was MVP of the night with a home run and struck four batters out. The Bulldogs second win came on senior night against LIGHT the Danville home school team. It was a team win with 14 runs scored in six innings to celebrate their seniors and secure a victory over a team who beat them earlier in the season by 15 runs. The Bulldogs came very close to beating the Danville Admirals in their second match up of the year, but couldn’t get it done down the stretch, falling 10-13.

The East Jessamine Jaguars (11-11) ended the Bulldogs season in the first round of the 46th District tournament with a lopsided 20-3 win on May 23. West Jessamine took the title this year after beating the Jags 3-0 in the championship game.