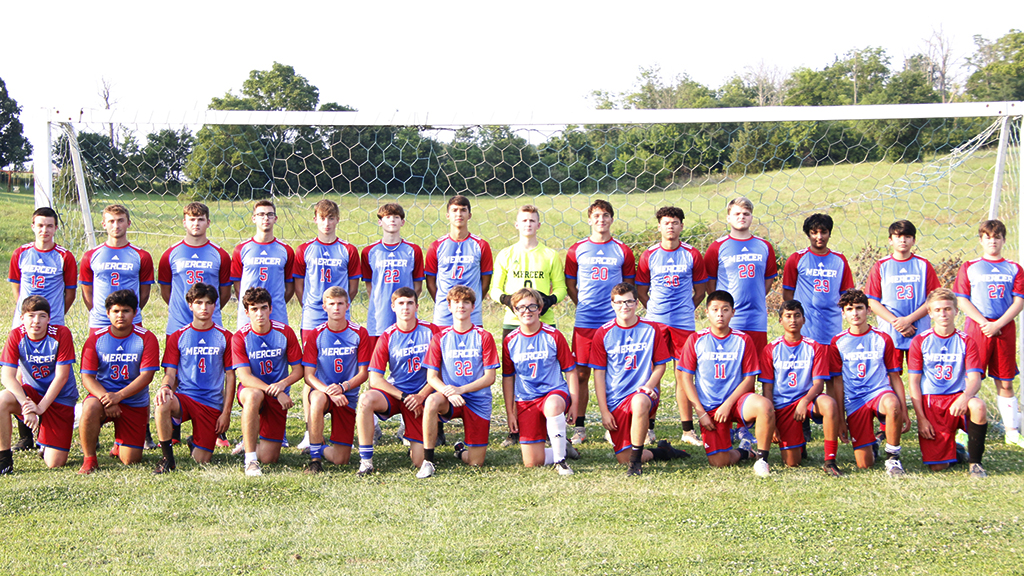 Last year was a disappointing season for the Mercer County boy’s soccer team. Due to the shortened season the Titans were only able to play seven regular season games before district tournament play started. Jeremy Carlson’s Boyle County Rebel team ended the Titans season with a 5-1 route in the first round of the Region 12 tournament.

A season after leading Boyle County to a state quarterfinal appearance, Carlson is leading the Titans into their 2021 campaign, and he has high hopes for a group deep with upperclassmen experience.

“We are in the process of setting goals as a team. However, I believe this team is capable of winning a district and regional title. We are strong in all of our key positions and our coaching staff can’t wait to watch our team grow throughout the season,” said Carlson.

The Titans back line is returning three starters including the talented James Johnston, who chose to return and play another season with his teammates. Johnston, along with Beau Brown, Kylar Sallee and Jonah Lewis constitutes an undoubtedly athletic defense. All four of Mercer’s defenders experienced success this spring winning the 2A state championship in track and field.

Jase Cocanougher is one of the first names on the team sheet, the junior is “a calm, level headed keeper that is technically and tactically sound,” according to Carlson.

The return of Johnston to the Titans program can not be overstated and Carlson says the center back pair of Brown and Johnston alone gives the Titans a chance in any game.

“James is a fantastic player who we are fortunate to have back. Whenever you return your two centre backs from the previous season, it gives our side a great opportunity to be in every game. Not only is James a great soccer player, but also a great teammate,” said Carlson.

For more great stories, check out this week’s issue of the Harrodsburg Herald online or on the newsstand.