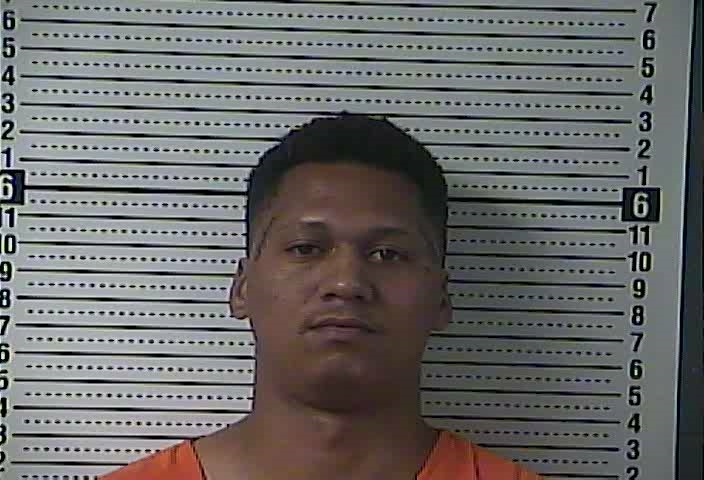 A Harrodsburg man wanted in connection to a shooting in February 2021 and an armed robbery and assault in October 2020 has turned himself in.

Authorities have been looking for Penix in connection to two crimes committed over the last year.

On Feb. 6, officers from the Harrodsburg Police Department arrested Penix and Madison Paige Releford, 23, also of Harrodsburg, in connection with a fight that broke out at the intersection of Cogar Avenue and Davies Street on Feb. 5.

One of the people involved in the dispute reported she had been assaulted at her home, according to the uniform citation, and that Releford pulled out a gun and fired it into the air.

In April, Penix and another man, Laron Walker, 28, of 354 Cornishville Street, were indicted for a robbery that happened last year. Penix and Walker are accused of entering a private residence and robbing the victims of $1,100 as well as a wallet and their phones.

Penix is also accused of sexually abusing one of the victims.

Walker was arrested in February and was released in May on a $10,000 bond, according to the jail website.

According to kycourts.net, he is also scheduled to appear in court on Aug. 10.