As a continuation of Mercer County’s Black History month celebration, the Harrodsburg Herald asked residents about the people they admire the most and why.

Black History Month is an annual celebration of achievements by African Americans and a time for recognizing their central role in U.S. history. 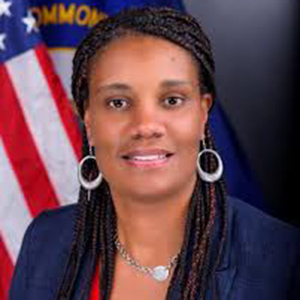 Tiffany Yeast said she admires Martin Luther King Jr. Yeast is human resource manager for the Kentucky Board of Education and serves as a board member for the Harrodsburg-Mercer County Tourist Commission, the board of counselors at Campbellsville and the Kentucky Extension offices. She served on the state MLK commission for 15 years.

“I have been enamored with him since my junior year in high school when I was able to attend a MLK, Jr. celebration in Atlanta, Georgia. It was amazing as MLK Jr. Chapters all over the US were invited to attend and celebrate his life and legacy,” said Yeast. “I knew who Dr. Martin Luther King Jr was, but after that experience I really began to understand who he was and understood very much why I needed to help others and do my part in creating a better world for those generations behind me.”

“Dr. King was young, educated and for the black community considered to be amongst the 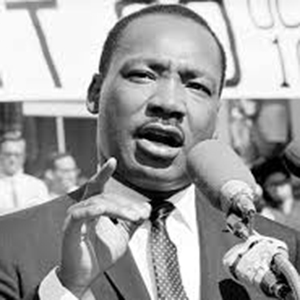 elite.  He didn’t have to help those less fortunate, he didn’t have to sacrifice his life, but he did, for a generation he would never get to see,” said Yeast. “He could have easily said, nope not my problem, I can mind my own business, have a family and enjoy a different life but he couldn’t, the calling on his life at such a young age is inspiring, courageous and amazing.”

Yeast has participated in MLK celebrations since her junior year of high school in reverence to his life and legacy.

“I love young people and do as much as I can to pour into them so they can be better and do better. I definitely try to participate and stay involved in the community trying to do my part to make it better for those coming behind me,” said Yeast. “My service in government has all been in the spirit of trying to leave something for those behind me better than the way I found it.  How I live is indeed due to my admiration for the sacrifices and the love that Dr. Martin Luther King, showed to the world whom at most times did not love him back.” 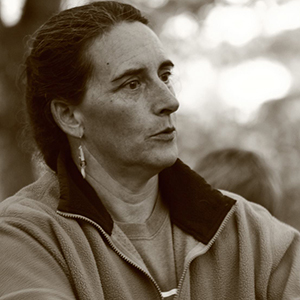 Tressa Brown, historic preservation coordinator for the Kentucky Heritage Council and PTO president at Burgin Independent School, said it is local connections which have the greatest influence in her life.

“Of course, I think immediately of people like Martin Luther King Jr., Frederick Douglas or Booker T. Washington, people at the national level. But the people I admire and who have influenced me the most are local,” said Brown. “I think of a number of folks I’ve met who have shared their experiences and knowledge with me. Folks like Yvonne Giles, in Lexington, who are sharing stories, research and  history to make sure others know the African Americans of Kentucky who have had such an impact.”

Yvonne Giles, fondly known as the “cemetery lady” to many, is one of the Lexington’s 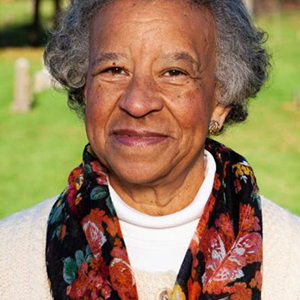 leaders in the effort to preserve African American history in Lexington. A Lexington native, Giles became the first black woman elected to the La Grange City Council in 1986 and was reelected in 1987. After serving on the council, Giles’ career evolved into uncovering and telling the stories of Kentucky African Americans. She has published several books, pamphlets and was featured on Unforgettable Stories, a web series put on by Kentucky Tourism.

In addition to Giles, Brown said she admires Gerry James.

“People like Gerry James who are working to introduce people to what Kentucky has to offer through Explore Kentucky and who doesn’t leave out the African American story,” said Brown.

In addition, Brown said co-workers have had a large impact on her views.

“People I have worked with at the Kentucky African American Heritage Commission, Blaine Hudson, Carolyn Sundy, Alicestyne Turley, Angela Crenshaw,  who volunteer their time and effort to promote those old, often hidden stories that our towns and landscapes still tell—of Green Book hotels and restaurants, of underground railroad, of  African American state parks, of Civil War stories, of musicians and inventors,” said Brown. “These stories are the ones I didn’t hear in school, but I should have. These folks have been generous and I have learned a tremendous amount from their knowledge and experience. The stories and history they have shared with me, we should all know.”

The Harrodsburg Herald appreciates all those who participated in our month long Black History month article celebration.

For more stories, check out this week’s edition of the Harrodsburg Herald or subscribe online.