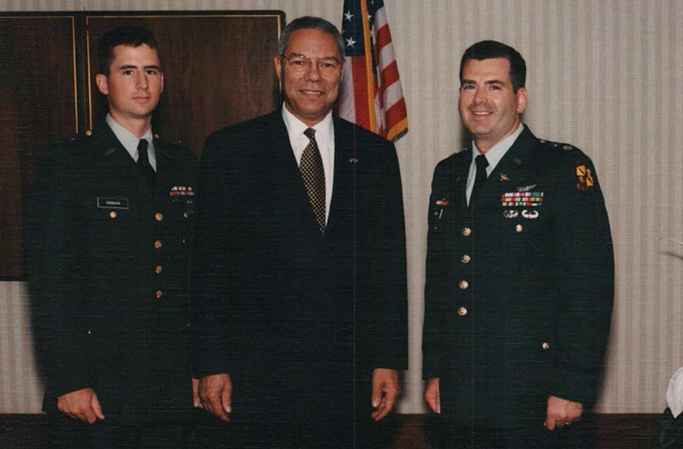 James Inman, Gen. Colin Powell and Mike Inman pose for a photograph at an event at the University of Kentucky. (Image submitted).

Black History Month is an annual celebration of achievements by African Americans and a time for recognizing their central role in U.S. history.

Black History Month began in 1915 with “Negro History Week,” established by historian Carter G. Woodson–who studied at the Sorbonne and held degrees from Berea College in Kentucky, the University of Chicago and Harvard University. As an author, editor and publisher, and as the founder of the Association for the Study of Negro Life and History, Woodson was a tireless advocate for the study of Black American history.

Since 1976, every U.S. president has officially designated February as Black History Month. Other countries around the world, including Canada and the United Kingdom, also devote a month to celebrating Black history.

As part of the celebration, the Harrodsburg Herald asked Mercer County residents about the people they admire the most and why. 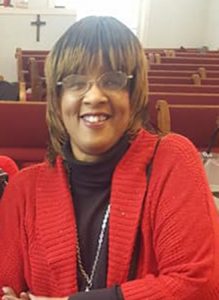 “History, as it is currently taught, places much emphasis on well-known and documented personalities – Dr. King, John Lewis, Harriet Tubman, Shirley Chisholm, Barack and Michelle Obama, even now Kamala Harris. These figures certainly deserve our respect and admiration,” said Short. “I would be remiss, however, to look beyond the boundaries of Mercer County for someone to emulate. As one of few teachers of color to have been blessed to instruct young people within our local school districts, I give much thanks to Mrs. Jeanette Taylor, who to my knowledge was the first African-American teacher in the old Harrodsburg School District.”

Short said Taylor, who was known fondly in the community as Miss Jeanette, was a graduate of Kentucky State University, then known as Kentucky State Teachers College.

When Brown v. Board of Education outlawed segregation, West Side School was closed. Taylor, who was a tenured educator, was not given her own classroom, Short said.

“Instead, like many African-American teachers across the Commonwealth at that time, she was assigned to be the school librarian at Harrodsburg Elementary. She could have refused the position, maybe even sued the local education authority, but she carried on with all the grace, dignity, and love of the children as possible, until illness forced her to retire. Like any person who is called into the profession, she made the spotlight shine on the children and not on her situation,” said Short. “The fact that she chose to hold her head high and carry on, in spite of, through no fault of her own other than the color of her skin, makes her worthy of any educators’ admiration, but especially someone like me.” 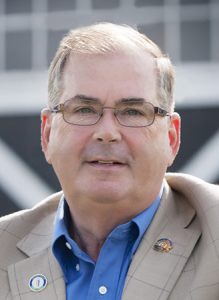 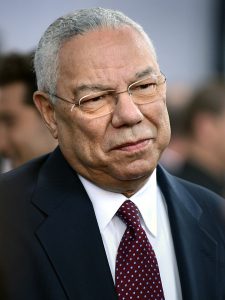 Mike Inman, a realtor and former officer in the U.S. Army, chose Colin Powell. Powell served as secretary of state under President George W. Bush. In a 35 year career with the U.S. Army, Powell attained the rank of a four star general and served as commander of the U.S. Army Forces Command, as National Security Advisor and as chairman of the Joint Chiefs of Staff.

“I had occasion to meet Gen. Powell a number of times over my 25 year career. I met him in a number of settings, including briefing him on a war plan in the Pentagon when I was a Plans Officer at US Pacific Command, and introducing him and sitting with him at a Sanders Brown Fundraising Dinner at UK when I was Military Science Department Chair,” said Inman. “He was always a warm and friendly person who made everyone around him feel important. He was a man who rose from the most humble of beginnings, as a son of Jamaican immigrants, to the very height of power and achievement.”

Inman said he once saw Gen. Powell call a janitor by his first name while walking with an entourage of other high

“At the Sanders Brown Dinner, University of Kentucky ROTC cadets served as ushers. Powell recognized my son’s name from his name tag and asked if we were related. He asked us if we wanted a picture together. After I (and my Air Force counterpart) introduced him, Gen. Powell spoke, and he used bits of the conversation he and I had over dinner in his remarks and made it sound like we were close friends. He had a unique ability to do this for everyone he met,” said Inman. “I have met presidents and other senior government officials. But never have I met a more personable down-to-earth celebrity than Gen. Powell.” 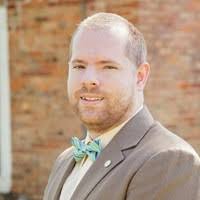 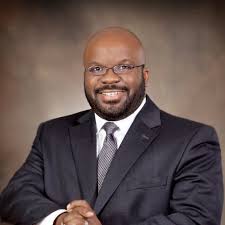 Steven Dresen, the president of the Mercer Ministerial Association and pastor at Pioneer Baptist Church, expressed his admiration for his fellow pastor, H.B. Charles Jr. of the Shiloh Metropolitan Baptist Church of Jacksonville, Florida.

“Over the years his books and articles on preaching and pastoring have been a great encouragement as well as a model of faithfulness for me especially in my early years of pastoral ministry,” said Dresen. “I even had the opportunity to meet him at a convention meeting and was especially helped by what he said in a message on Psalm 2.” 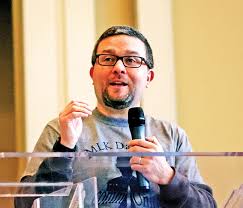 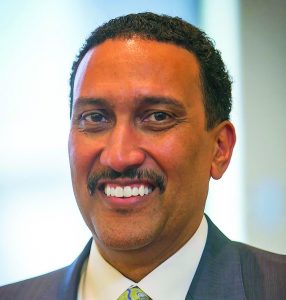 “I admire former WKU and Georgia Men’s Basketball Coach Dennis Felton. Coach Felton personally showed me the value of African American history and culture,” said Gibson. “He was also the first person to encourage me to advocate for equality and justice for the African American community.”

As part of the continuing celebration of Black History Month, the Harrodsburg Herald is encouraging readers to tell us who they admire by emailing jmarsh@harrodsburgherald.com with their story.

For more, check out this week’s issue of the Harrodsburg Herald, or subscribe to the online version.