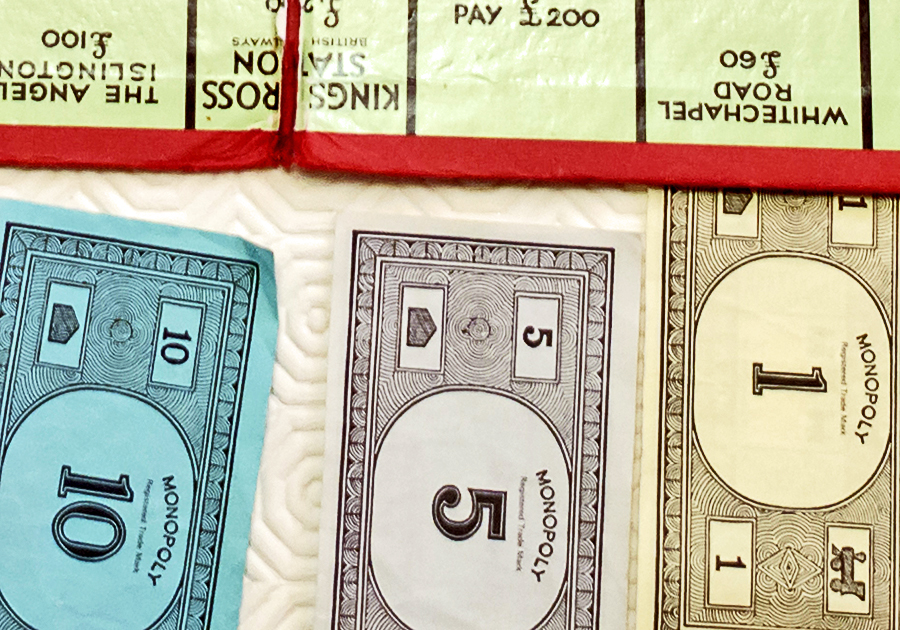 According to Chief Finance Officer Amber Minor, by taking the compensating rate, the school system will see a $48,781 reduction in general fund revenue next year, while at the same time facing increased costs from the COVID-19 pandemic,  such as creating hotspots for students who don’t have access to the internet.

Minor told the board she is still working on assessing the impact the pandemic has had on the district’s budget. The district has seen huge energy savings and purchased less bus fuel, but they still had to pay the drivers, who are under contract.

“It’s just such a strange year,” she said.

Minor said they have received $500,000 through the CARES Act, which went towards providing students with Chromebooks, and she is looking to see if they can get funding from FEMA.

She said she usually presses the board for the four-percent increase, but this year was different because of COVID-19.

“Of course I would love more revenue,” Minor said. “I know we’ll be able to pull through regardless.”

The board will be approving the working budget on Sept. 17.

“We can make some smart decisions with the funds we’ve received through the CARES Act,” Minor said.

“We are happy to go with the compensating rate to try and help the community,” Davis said. But he said next year they would not have a choice but to take the four-percent increase.

Minor was asked if the collection rate would remain at 96 percent like last year.

“I’m hoping people can recover enough to pay it,” she said.

In other business, the Mercer County Board of Education:

Davis told the board the district currently has three full-time substitute positions. He said it would allow the district to have a substitute in each building, which would help prevent them from transferring between buildings.

The next meeting of the Mercer County Board of Education is scheduled for Thursday, Sept. 17, at 5:30 p.m.

The fiscal court will hold a special-called meeting sometime this month to approve the tax rates submitted by all the special taxing districts in Mercer County.