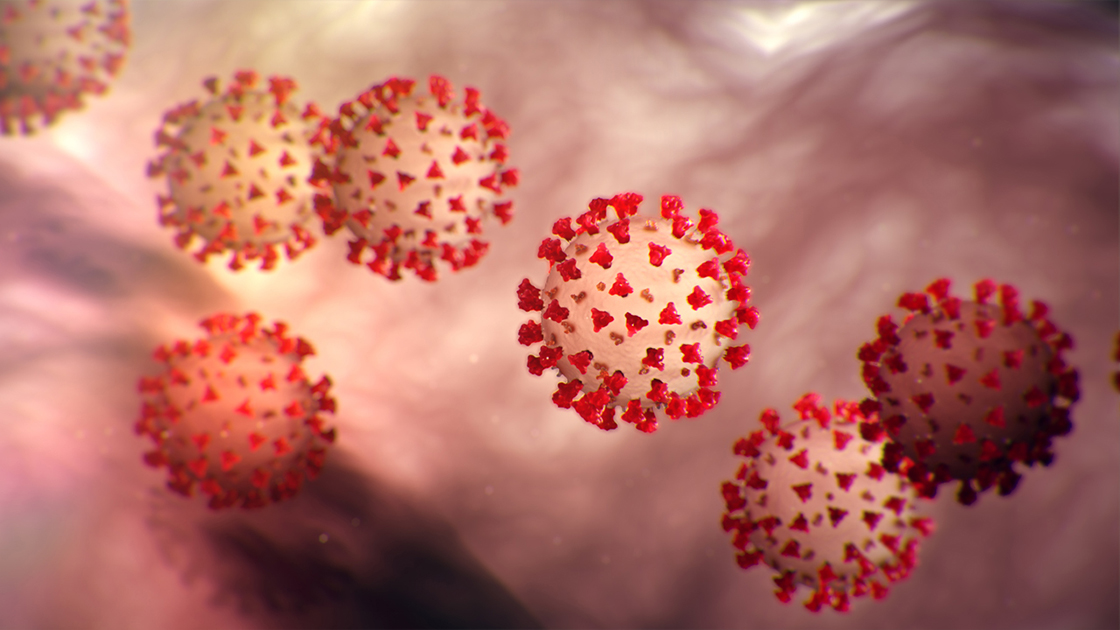 While COVID-19 cases appear to be slowing at the state level, they are spiking here in Mercer County. Currently, there are 42 active cases, with two people hospitalized. There were only 23 active cases the same time last week. According to the Mercer County Health Department, there are currently 134 close contacts in quarantine.

Cathy Akins, interim director of the Mercer County Health Department, said some of the cases are connected to Campbellsville University and Harrodsburg Health and Rehabilitation Center.

“However they do not make up the majority of cases in the county,” Akins said in an email.

According to the state website, there have been 14 confirmed cases, all students at Campbellsville University, with one student listed as recovered. The website does not break down the cases by campus, and the Harrodsburg Herald received no responses to inquiries for clarification from either the university or from the Kentucky Department of Public Health.

According to the state, there have been 13 cases connected to Harrodsburg Health Care. Eight residents have been infected, with one listed as having recovered, and five staff members.

“From a public health stand point, we want folks to understand that there is a significant chance for transmission in the community,” Akins said. “This isn’t a college/church/congregate care facility only problem.”

She said the pandemic is evolving so quickly there are days she and her staff can barely keep up.

“At the end of every day, we want our community to understand this: COVID is real and it can make you very sick,” Akins said. “But you can do things to lower your risk of getting sick:  wear a mask, wash your hands, stay six feet away from others while talking and limit interaction time to less than 15 minutes.”

On Tuesday, the governor announced 273 new cases, raising the state’s total to 53,319. He said the  positivity rate is 3.9 percent, based on a seven-day rolling average. Beshear said the low numbers so far this week might be because labs were closed over the holiday weekend. The governor said the state had received the results from only a little over a thousand tests on Tuesday.

He also announced one new death, raising Kentucky’s total to 997. Beshear said there are 20 deaths currently waiting for confirmation. He warned of a possible increase in cases connected to the Labor Day holiday. So far, 10,665 Kentuckians have recovered.

At the global level, there have been over 27.6 million confirmed cases of COVID-19, according to worldometers.info. So far,  899,559 deaths have been reported, while over 19.7 million people have been listed as having recovered.

On Tuesday, Gov. Beshear announced the launch of the Healthy at Home Eviction Relief Fund website, teamkyhherf.ky.gov, where Kentuckians can apply for assistance.

At the website, visitors can learn how to obtain a portion of $15 million in federal Coronavirus Aid, Relief and Economic Security (CARES) Act available through the Healthy at Home Eviction Relief Fund. Applications opened Tuesday.

The governor will continue his daily briefings each day at 4 p.m. Learn more at kycovid19.ky.gov.