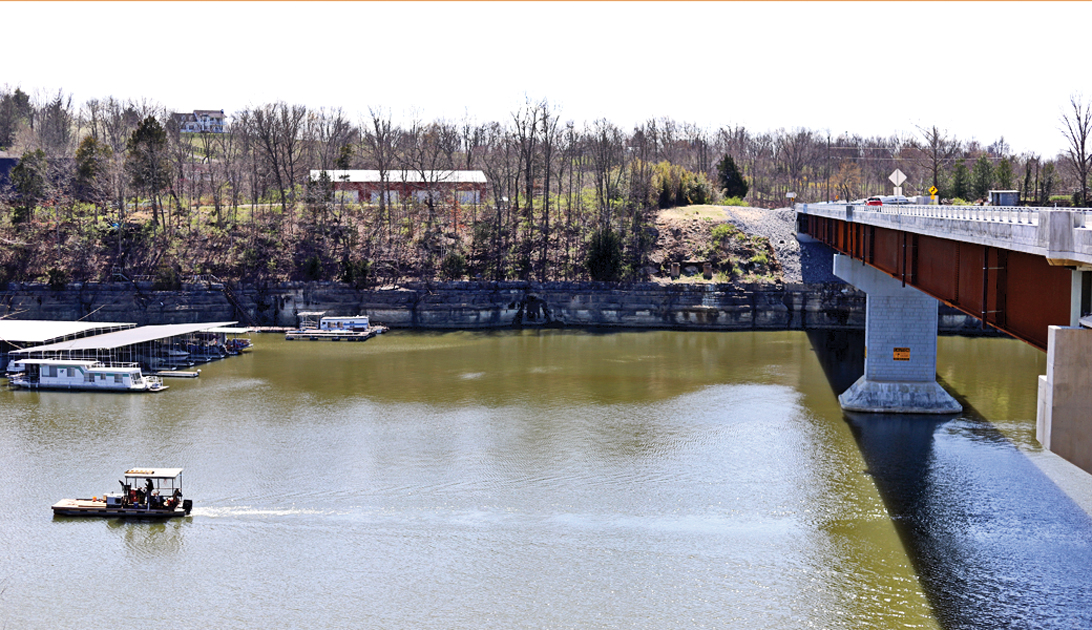 The state is holding a virtual public hearing on KU’s plan to deal with groundwater pollution from a coal-ash pond which has seeped into Herrington Lake. (File photo.)

The public will be get a chance to comment on Kentucky Utilities’ plan to address pollution from the E.W. Brown Generating Station in Burgin.

The Kentucky Energy and Environment Cabinet is holding a virtual public hearing from noon to 3 p.m. on Thursday, Aug. 27, on KU’s remediation plan for groundwater pollution from an unlined coal-ash pond, which has seeped into Herrington Lake.

People can register by sending an email to ewbrowncomments@ky.gov or submit written comments through the Sierra Club website.

A federal lawsuit filed by the Kentucky Waterways Alliance and the Sierra Club on behalf of Herrington Lake residents is still pending. The plaintiffs are asking KU to do more to clean up six million tons of coal ash at E.W. Brown.

KU issued a Corrective Action Investigation, Source Assessment and Risk Assessment Report in 2019 which detailed the company’s efforts to deal with the problem.

“This plan is no corrective action,” said Julie Pease, a Herrington Lake resident. Pease told Earthjustice, a nonprofit environmental law organization that is handling the lawsuit, that the hearing is only one part of residents’ fight to clean the lake.

“This week’s hearing gives us part one, the opportunity to express resident concerns,” she said. “I will continue to push for a second hearing wherein the cabinet explains their response.”