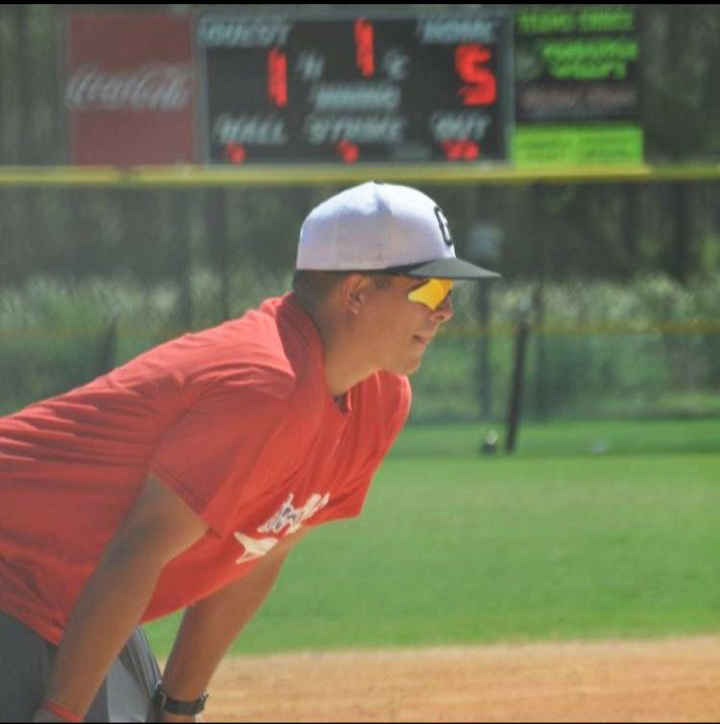 Photo Submitted Cody Christopher has spent the last nine years as the head coach of the Commonwealth Grays Baseball Club, and the Mercer County Titans will be the first high school team he has led.

“Through my playing days of high school and college, I always wanted to be able to lead a team and try to help them achieve the same goals that I was playing for, district, region and then going for a state championship,” said Christopher.

He is already planning the Titans schedule for next season. Christopher is also attempting to make contact with all of the returning Titan baseball players as well. He said he is ready to get on the field and get to work.

“We are highly excited,” he said.

Christopher recognizes that Mercer County is a small community that supports their local high school sports teams, so he is expecting support from Titan fans.

“I know that it is a smaller community so everybody is involved in the program and everybody backs the program so it’s kind of in the spotlight of a small town. The program has a rich history so you’re not trying to build anything from scratch you’re just trying to get over the hump and continue to try and get that consistency and lead that program to the next level,” said Christopher.

Shortly after he graduated from Asbury, the Titan baseball program won three 12th Region Championships in a row and reached the state championship game in both 2011 and 2013. Christopher said he has respect for their success, and looks to bring back consistency to the team and the fans.

“Mercer County has always been a well known team within the 12th Region and within Kentucky itself. It is one of the good programs to be involved in from a coaching aspect, and with quality players, quality families and a quality community to be able to back you. Having a fan base makes the job even more intriguing because you know you are not out there by yourself, you’ve really got an entire community behind you. Kids really live for the spring season and just wanna get out there and go after it,” he said.

Christopher plans to lead the Titans back to the glory of their past and will implement his “sped up” style of play in order to get results.

“I wouldn’t say that it’s a traditional baseball teaching style,” he said.

Christopher puts the emphasis on moving quick, running the bases and playing an upbeat game style in the hopes of putting the opposition under pressure.

Titan Athletic Director Donald Wayne Smith is very happy with the hire and is excited to see how Christopher will change the Titans for the better this upcoming season.

“He has a knack for relating to players and parents and he gets the best out of kids. They always get better under his tutelage. I thought that was very impressive that everybody I talked to about him said that, that was one of his best assets,” said Smith.