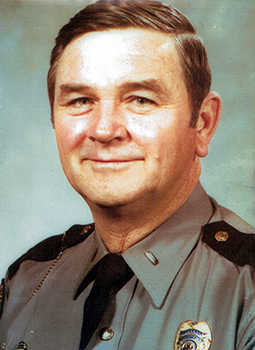 Born June 3, 1931 in Burnside, he was the son of the late Joseph and Edna Coomer Fitzgerald.

He graduated from Burnside High School in 1949 where he played basketball and achieved the rank of Eagle Scout, he joined the United States Merchant Marine Service in 1950, worked construction jobs through various unions as a heavy equipment operator, joined the Kentucky State Police in 1959, retiring in 1984, and worked personnel and security supervisor at KayBee Toys warehouse in Danville. He was a former member of the First Baptist Church of Burnside and a current member at the Harrodsburg Baptist Church.