Stephens: ‘I’m Very Excited To Go Down And Play For A Team Of That Caliber’ 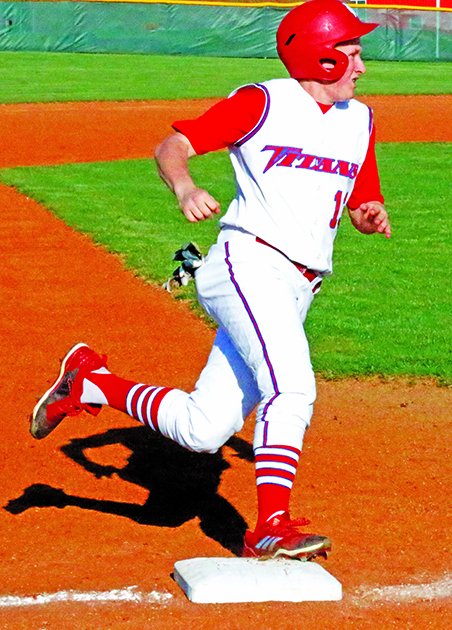 Stepping on the diamond as a Patriot next spring will be life changing for Stephens.

After missing nearly two seasons of baseball one due to having “Tommy John” surgery and the other to the pandemic, talented Mercer County senior Tyler Stephens feared his baseball career was over.

But giving up was never an option for him. After working hard at rehabilitating his arm strength and mentality towards the game, he has committed to the University of the Cumberlands.

Stephens said with any injury rehab the doubt is certainly there, but it helped him push himself even harder, becoming a better player than he was before, so it’s no surprise he got to Cumberlands’ attention.

Stephens possessed a lot of power during his time with the Titans. He was an offensive weapon, but also contributed defensively behind the plate and making appearances as a pitcher.

During his sophomore year, after sustaining the injury, he did his best to stay in the game and help out the team, but could only assist for a short span.

“I played as much as I could my sophomore year after I got injured. Even if I wasn’t on the field, I tried my best to produce with a bat, but the injury took over. I wanted to help the team as much as I could.”

Stephens was determined before and after the surgery that he would get back on the baseball field. He wanted it badly, and took the steps to do so as quickly as possible.

Unfortunately, he was unable to participate in his senior year due to COVID-19. He had huge expectations for this season, and so did the rest of the Titans ball club. Thankfully, his hard work was not unnoticed and he can still hit the field for the Patriots once the collegiate season starts.

Stephens is very thankful of his home town and his school. He was the leader of the Titans pep section at several games and is very passionate about Titan athletics, even when not performing. 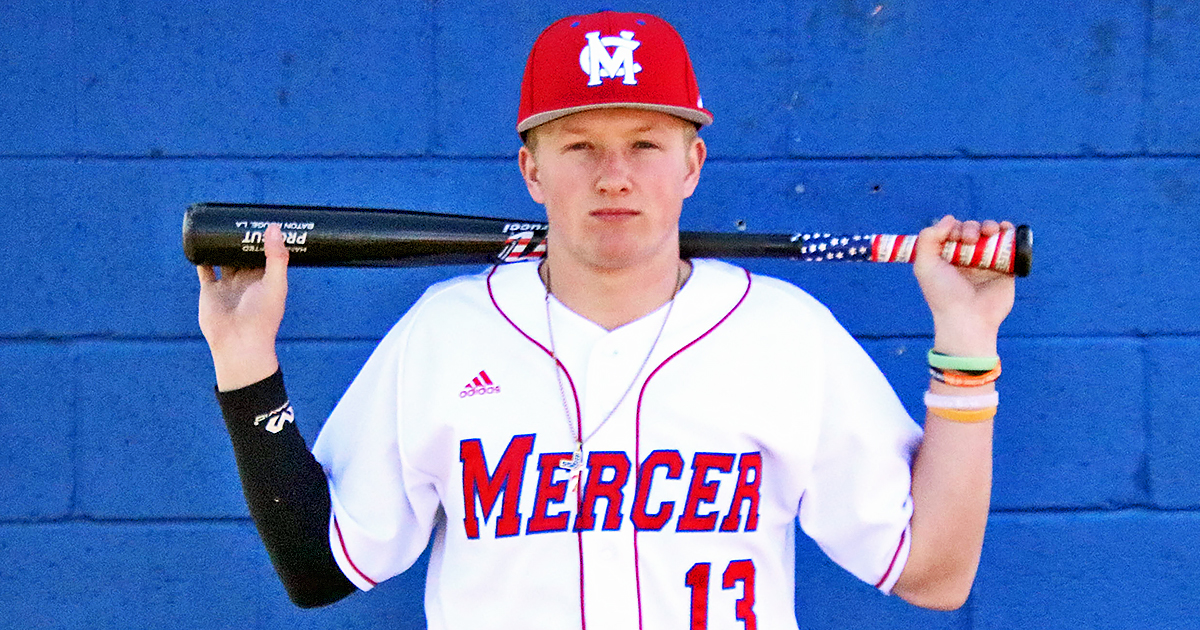 Stephens said rehabbing from Tommy John surgery, among other set backs, has made him a better player.

So many Mercer County athletes have gone on to the collegiate level and they have all had the same praise for their community and athletic staff.

“Past coaches and present coaches have all helped me become who I am. Coach Shartzer believed in me enough to throw me in many varsity games my freshman year and that’s when I first believed that I could do this.”

Stephens has a wide outlook on his college career. He is still undecided on a major, but plans to go through his general education courses to find out what he wants to pursue. He is glad to have this opportunity at the University of the Cumberlands where academics are some of the best available in Kentucky.

While academics are very important to him, it was also the coaches who helped make the process clear.

“I want to thank Coach Martin and Coach Shelton for believing in me and giving me the opportunity to play at the next level. The teammates I have reached out to have already said we are going to have something special next year and I believe it. Coach Shelton does a great job at assembling a team and winning ball games. I’m very excited to go down and play for a team of that caliber.”

Stephens has a lot to be excited about in his career. It was unfortunate the chance to play as a Titan after his post surgery rehab was done was taken away, but he will get to make up for lost time as a Patriot.