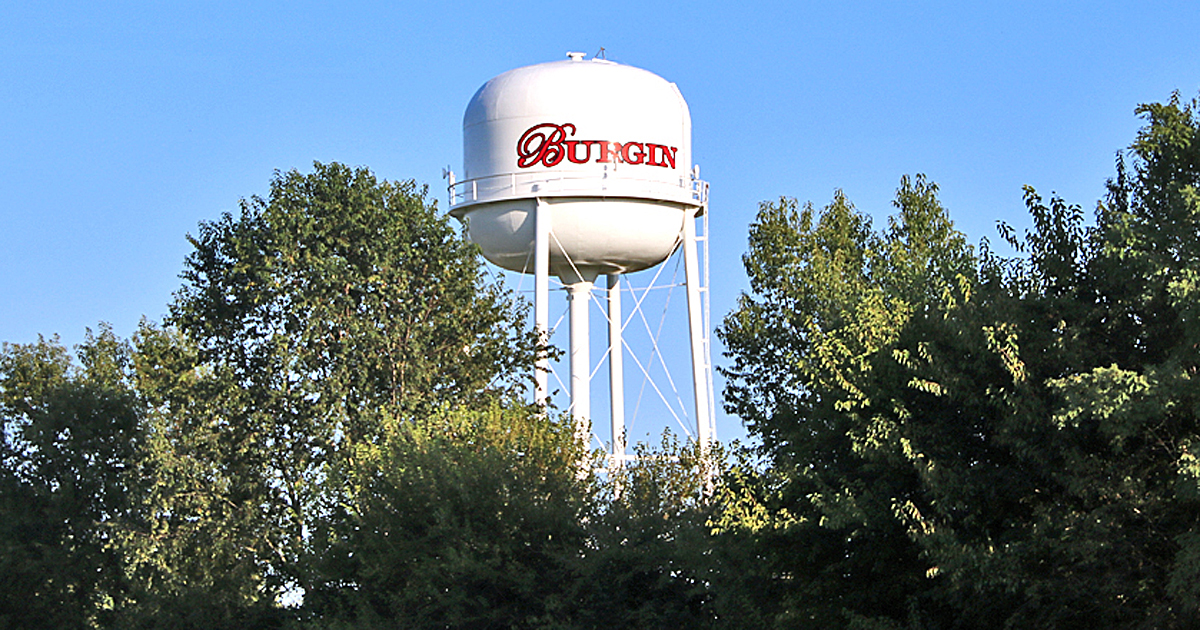 Despite the city’s issues with sending out water bills, Burgin residents are still expected to pay their water bills on time or face penalties.

If you live in Burgin and you have not received a water bill, you are still expected to pay your bill on time.

Officials are blaming the city’s problems with sending out water bills on a third party billing system.

According to Water Clerk Britney Smith, all water bills are reviewed before being submitted to an outside vendor. However, the billing software used by the vendor has not been able to recognize addresses. Many Burgin residents have Harrodsburg addresses, while residents who get their mail at the local post office have Burgin addresses. People with Harrodsburg addresses are not getting their bills.

“It’s nothing we can control,” Smith said.

Last week, the city sent out a notice via Facebook that water bills have been sent out and need to be paid, as per city ordinance, by the 15th of the month. People who fail to pay on time, even if they have not received a bill, can be penalized. Anyone who has not paid their bill shut by the 21st will have their service cut off.

Customers who have not received their bills yet are asked to call Burgin city hall at 859-605-9652.

Smith said they simply enforcing the city ordinance. She said the city was more than willing to work with people who are unable to pay their bill by setting up a payment plan.

“It’s their responsibility to contact us before the 21st to make arrangements,” she said.

No fees will be waived due to not receiving a bill, Smith said. Customers who  are shut off for nonpayment, will be reconnected on  the following business day after full payment has been made.

Water bills have been a contentious issue, especially since Burgin’s municipal sewer went on line. White said 40-percent of bills are not paid by the 15th, although the city will work out a payment plan.

“We have people who come in and pay half up front and then pay half later,” Smith said. “They can’t afford it.”

Mike Sanford, executive director of the Mercer County Sanitation District, which built and operates the city’s sewer system, said engineers employed by the district had completed a rate survey, but the board of directors had not made a decision about how to proceed. The district would have to get permission from the state and federal government, who financed the sewer project, before making any changes to the rate structure.

Many in town complain about the $40 minimum fee, which is charged whether the customer uses 2,000 gallons per month or not. While the district charges the same rate for its customers in other areas in Mercer County, Sanford said Burgin has a larger percentage of people on lower incomes than the rest of the county.

He said the district board is currently considering making changes that would reduce the minimum fee. Those using 4-6,000 gallons per month, which he said is the average, would see no change.

“We’re heavy on the front end, but we’re planning to change,” Sanford said.