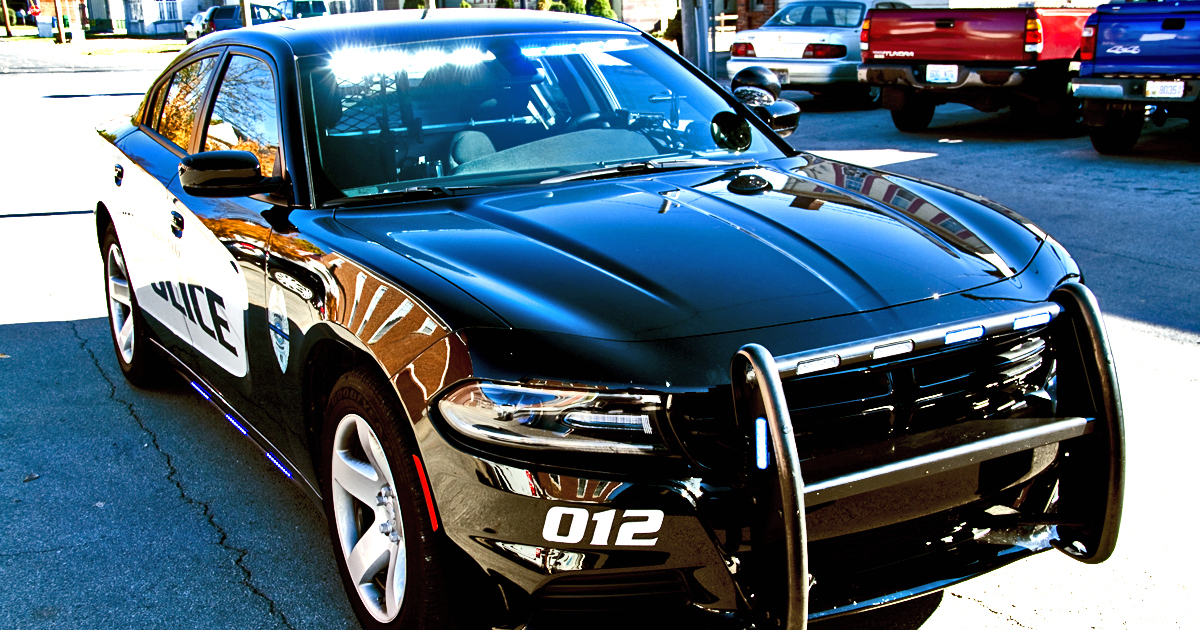 Police and school officials have been unable to substantiate threats which were supposedly made against local schools over social media. Tensions are high after Anderson County schools went on lockdown Tuesday.

Officials have been unable to substantiate a rumored threat directed towards Mercer County Senior High School. According to the school administrators, rumors have been circulating since last week.

Tensions were high after three schools in Anderson County were placed on lockdown that same day.

According to WLEX, the Anderson County Sheriff’s Department arrested two 19-year-old Lawrenceburg residents, Zachary King and Kyle Knight, after receiving reports two men were possibly armed and acting suspiciously near Anderson County High School. As a result, the high school, middle school and a nearby elementary school all were locked down.

When police found King and Knight, one of the men was found to be in possession of a holstered BB gun, according to WLEX. Officials told reporters they did not believe a real threat ever existed. Both men were charged with disorderly conduct and trespassing.

Last year, Dylan Jarrell was taken into custody after a woman from New Jersey alerted police to an alleged threat Jarrell had made toward Anderson County High School. Charged with harassing communications and 2nd-degree terroristic threatening, Jarrell was found to be armed with a handgun, several hundred rounds of ammunition and a detailed plan of schools in Anderson and Shelby Counties. Police also discovered another firearm, over 200 rounds of ammunition, a Kevlar vest and a 100-round high capacity magazine at his home.

The more recent lockdown in Anderson County happened as Mercer officials began investigating the rumored threat here. As a precautionary measure, the Trailblazer Career Academy, which contains students from both Anderson and Mercer County students, asked students to remain inside their classes until the matter was resolved.

Additionally, school officials were made aware of a Facebook post circulating about a possible incident at a school in Kentucky on Aug. 28 and in Arkansas on Aug. 29. The threat was reported to the FBI in Little Rock by someone outside the US. The threat did not name a specific location in either state and was very generalized, according to the press release. This threat too is   unsubstantiated.

“We understand how unsettling rumors of this sort can be,” Davis said in a press release. “Please let your children know that our schools are safe places. We take all reported threats very seriously.”

Parents and students who have information or concerns about threats to the schools are asked to contact 911.