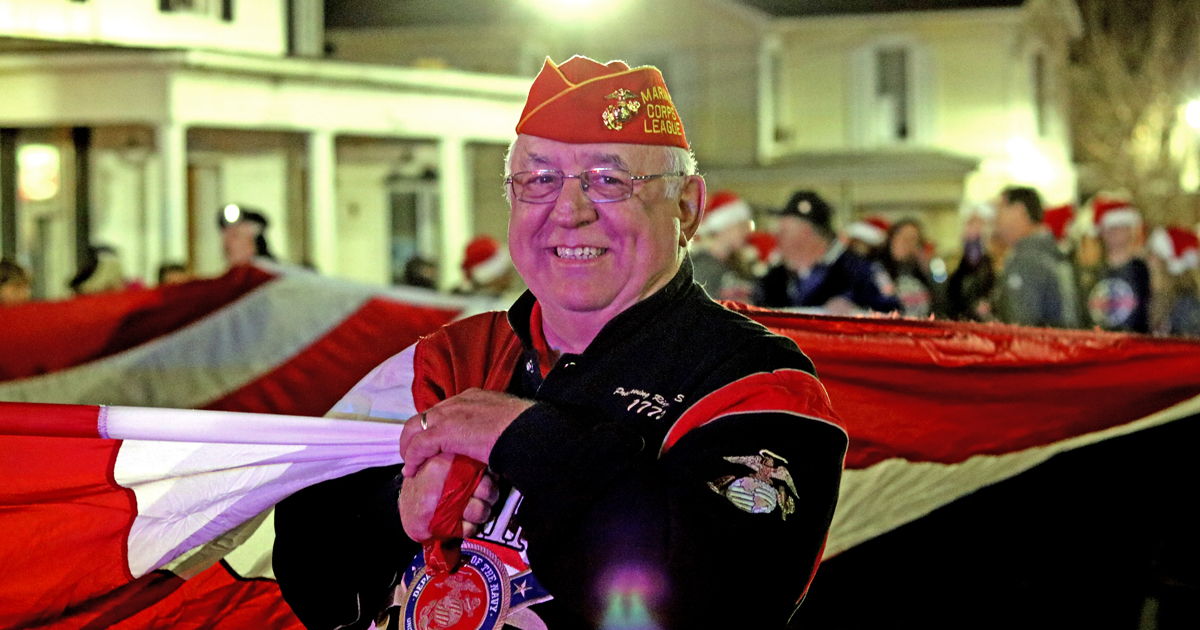 Jack Mattingly and his wife Kathy will take part in the National Memorial Day concert in Washington D.C. The concert airs on Sunday, May 26, at 8 p.m. on KET.

Jack and Kathy Mattingly have been invited to take part in the 30th Annual National Memorial Day Concert in Washington D.C. on Sunday, May 26.

The concert, which takes place on the West Lawn of the U.S. Capitol, will air live at 8 p.m. on KET.

Mattingly, a former sergeant in the United States Marine Corps, is one of the Vietnam veterans who will share the stage with co-hosts Joe Mantegna and Mary McCormack and a galaxy of stars including Gary Sinise, Colin Powell, Patti Labelle, Alison Krauss, Sam Elliot and Dennis Haysbert.

“I feel very honored to be chosen,” said Mattingly, who was inducted into the Kentucky Veterans Hall of Fame in 2017 for his efforts to honor the men and women who served in the war.

Mattingly didn’t talk about his service for years. But that changed in 2010, when he saw Traveling Vietnam. Working with other veterans and supporters, Mattingly brought the Traveling Vietnam Wall to Harrodsburg in 2013, founded the Vietnam Veterans of America Chapter 1104 in 2014 and created the VVA Honor Guard in 2015. Mattingly became president of the state VVA organization in 2016.