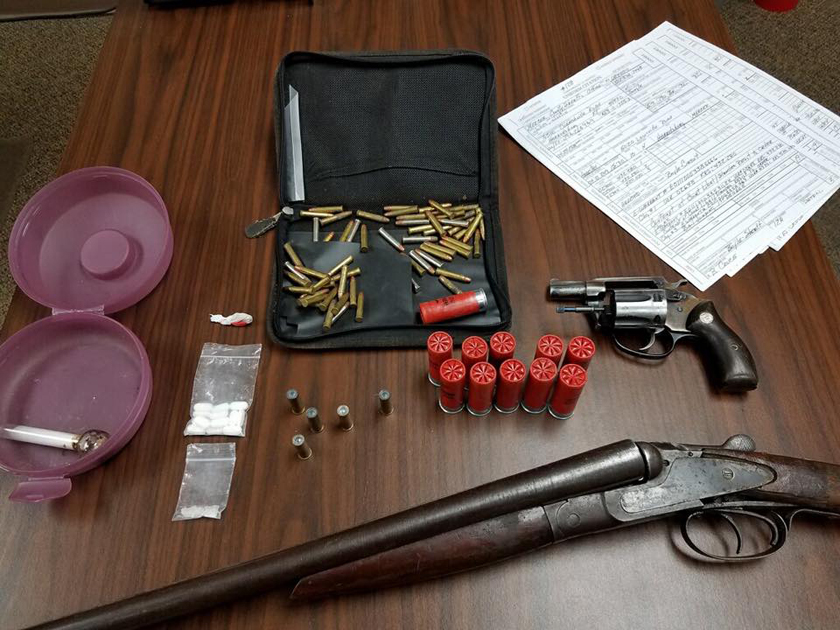 Convicted felon Justin Jones was caught in Salvisa with firearms and drugs. 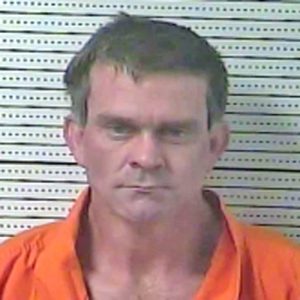 A wanted fugitive is now in custody after being caught with firearms and drugs this weekend.

After a search of Jones’ vehicle, he was arrested and charged with possession of a handgun by a convicted felon (two counts) and 3rd-degree possession of an unspecified controlled substance.

Jones was also served with five warrants, including a fugitive warrant from the State of Indiana as well as two counts each of contempt of court and failure to appear.

Jones is being held on bonds worth $8,813 at Boyle County Detention Center. He is scheduled to appear in court today, Thursday, April 25.

Dep. Bill Cruce of the Mercer County Sheriff’s Office made the arrest.