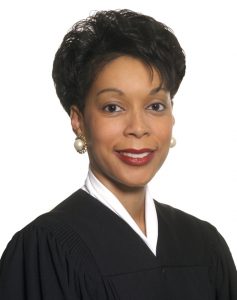 Friday, Feb. 1, marks the beginning of African American History Month and Mercer County is celebrating in a variety of ways.

On Sunday, Feb. 17 a guest speaker, Ron Spriggs, will discuss the Tuskegee Airmen at 1:30 p.m. 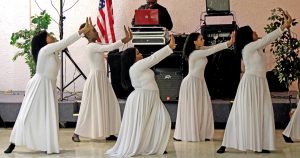 Campbellsville University is dedicating their chapel series to African American history as well as holding weekly movie and discussions nights starting on Wednesday, Feb. 6, at 7 p.m. at the Vivian Landrum Chapel as part of the Unity in the Community series.

African American History Month started as Negro History Week in 1926. It was created by historian Carter G. Woodson, a native of Virginia and a graduate of Berea College in Kentucky. Woodson promoted the week through the organization he founded, the Association for the Study of African American Life and History, selecting the second week of February because it coincided with the birthdays of both Abraham Lincoln and Frederick Douglass.

As the celebration of Negro History Week spread across the country, leading to the creation of black history clubs, as well as an increase in interest among educators and historians, both black and white.

When Carter came up with the idea, it was met with little enthusiasm. He found many African Americans were as ignorant of their contribution to American history as whites. “Those who have no record of what their forebears have accomplished lose the inspiration which comes from the teaching of biography and history,” Woodson wrote.

In 1976, the year the U.S. celebrated its bicentennial,  President Gerald Ford officially recognized February as Black History Month. Since then, it has spread to other nations, including the United Kingdom, Canada and the Republic of Ireland.  For more information visit https://africanamericanhistorymonth.gov.