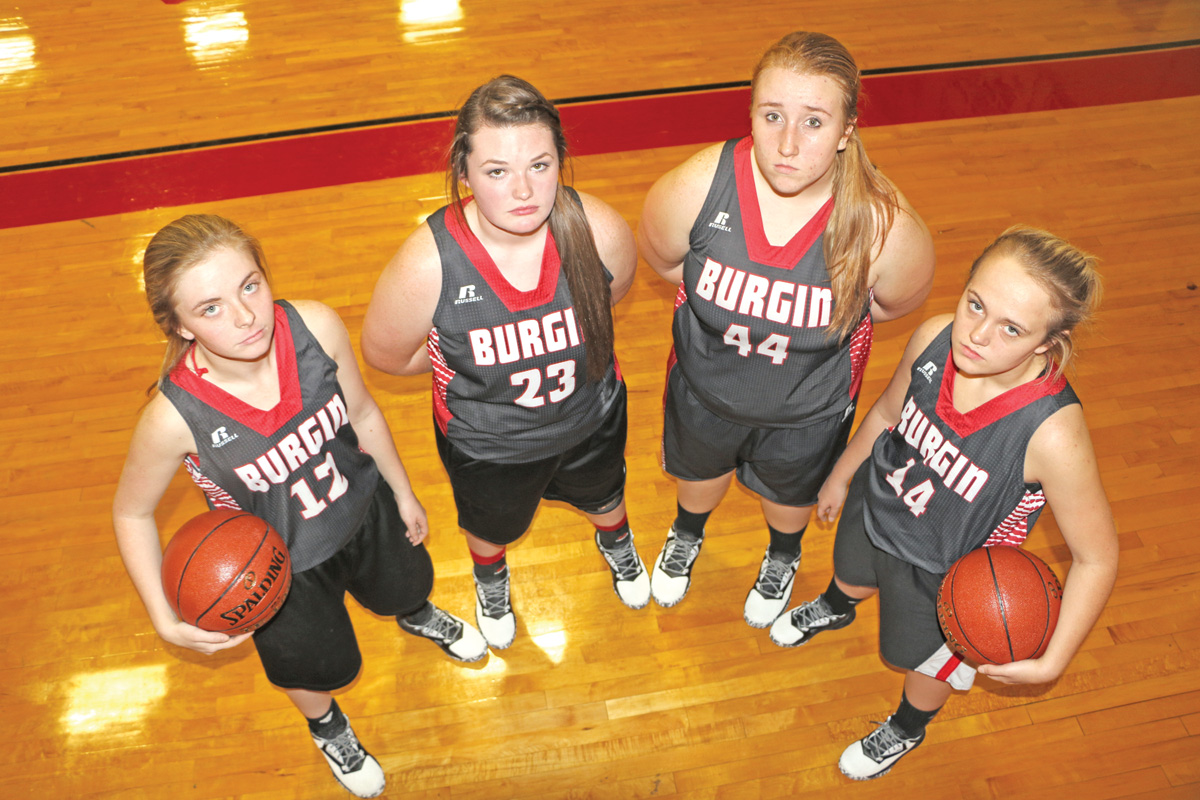 The Burgin Lady Bulldogs basketball team didn’t have the type of season they wanted last year, going just 3-24. However, they lost seven games by less than 10 points, and Head Coach Chad Terrell thinks eliminating a few mistakes could’ve changed the entire outlook on the season. This season, Terrell has been impressed with his team throughout preseason practices and hopes they have the ingredients to improve on their record from last year.

We sat down with Terrell to discuss the upcoming season:

Although Terrell was disappointed following last seasons record, he said he did see some positives from his team.

“It was disappointing the last two seasons, just because we didn’t get as many wins as we wanted. We were competitive in some games, but weren’t able to pull out the wins. There were eight to ten games where we lost within five points, so I told them it is little stuff like turnovers and rebounding the ball which is the difference in winning three games and 12 games.”

One of the toughest tasks for Terrell will be replacing four seniors, including leading scorer and rebounder Taylor Shepherd.

Shepherd averaged a double-double for the Lady Bulldogs and was considered by many as the best player on the roster.

“I’ve called on Summer (Mullins) and Miranda (Hungate) to step up. Most teams we play, I expect those two to average a double-double. It is a big void because you are losing a double-double from Taylor, but I think Summer and Miranda can more than make up for that this year.”

Pick up a copy of The Harrodsburg Herald or subscribe to our online edition for the full interview with Coach Chad Terrell.