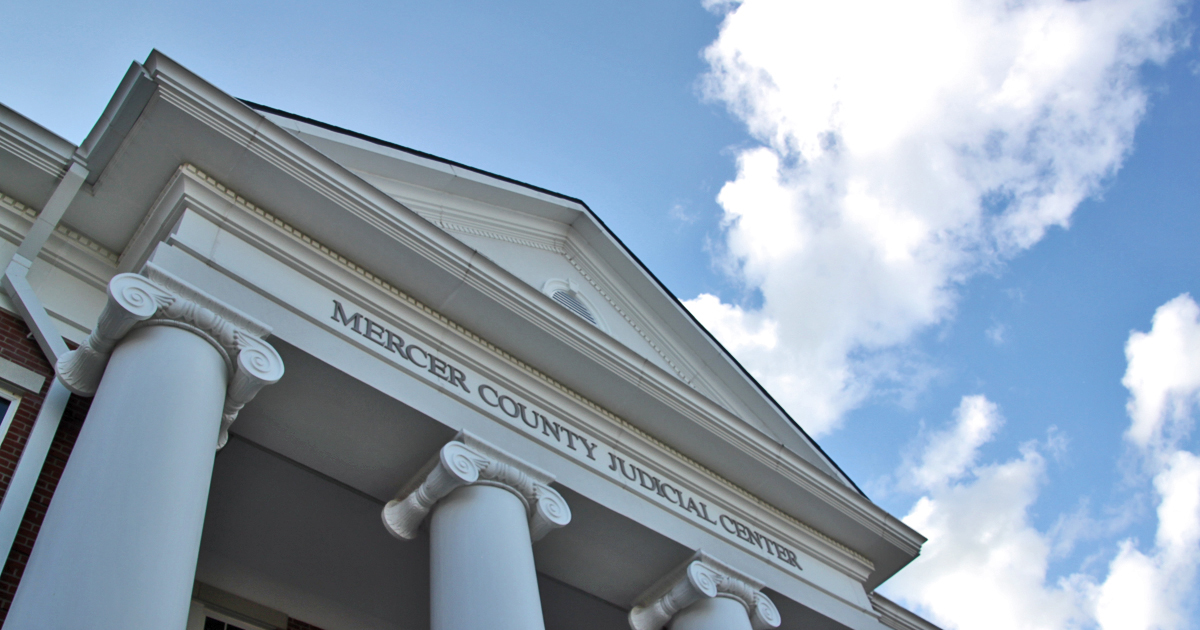 Andrew Miner, better known as “Handy Andy,” has pled guilty to one of the charges filed against him.

He was charged in May with intentionally dropping screws under the tires of two vehicles. 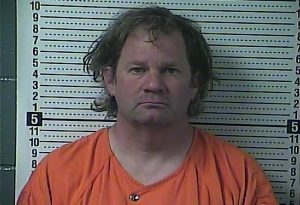 Andrew Miner, a handyman better known as ‘Handy Andy,” pleaded guilty to one count of 3rd-degree criminal mischief. Miner was fined $100 and ordered to pay restitution.

Miner, 48, became a controversial figure after installing surveillance cameras at his former residence on Broadway Street and distributing pictures of people he claimed were drug dealers online and before the Harrodsburg City Commission. He was identified by the police through surveillance footage obtained from nearby utility poles, according to the complaint warrant.

Miner told the Harrodsburg Herald at the time that he had nothing to do with the incident.

Two counts of 3rd-degree criminal trespassing against Miner were dismissed.

On the criminal mischief charge, Miner must pay $100 fine and have no further contact with the victim or family members. In addition, Miner must make restitution.

Reached for comment via Facebook, Miner continued to profess his innocence and complained about his legal representation.

“You can contact my attorney, Brad Guthrie, who took my 1,500 bucks,” Miner said. “I am very disappointed in his response. I told him why plead guilty to something I didn’t do and he commented, “Fine! We can drag this out for months!!” So I plead guilty to the one charge which was so idiotic but I was leaving Kentucky that day. I am now a permanent resident of New York enjoying my hometown I grew up in.”

The Harrodsburg Herald called Guthrie’s office but was unable to get an answer.

Since the incident, Miner has sold some of the properties he owned in Harrodsburg. After pleading guilty on Thursday, he posted a journal of his return to his native New York.

During his time in Harrodsburg, Miner led a one-man gentrification campaign on Broadway, the oldest street in Kentucky. When some of his neighbors were initially glad to see his arrival, their enthusiasm chilled as he began posting videos on Facebook of what he called drug deals and other crimes.

In June 2019, one of those neighbors, Lucille Hayden, came before the Harrodsburg City Commission to complain about Miner trespassing on other peoples’ property and posting pictures on Facebook.

Later that same year, the commission declined to give their blessings to a neighborhood watch program he organized after police expressed concerns about the legality of some of his tactics.