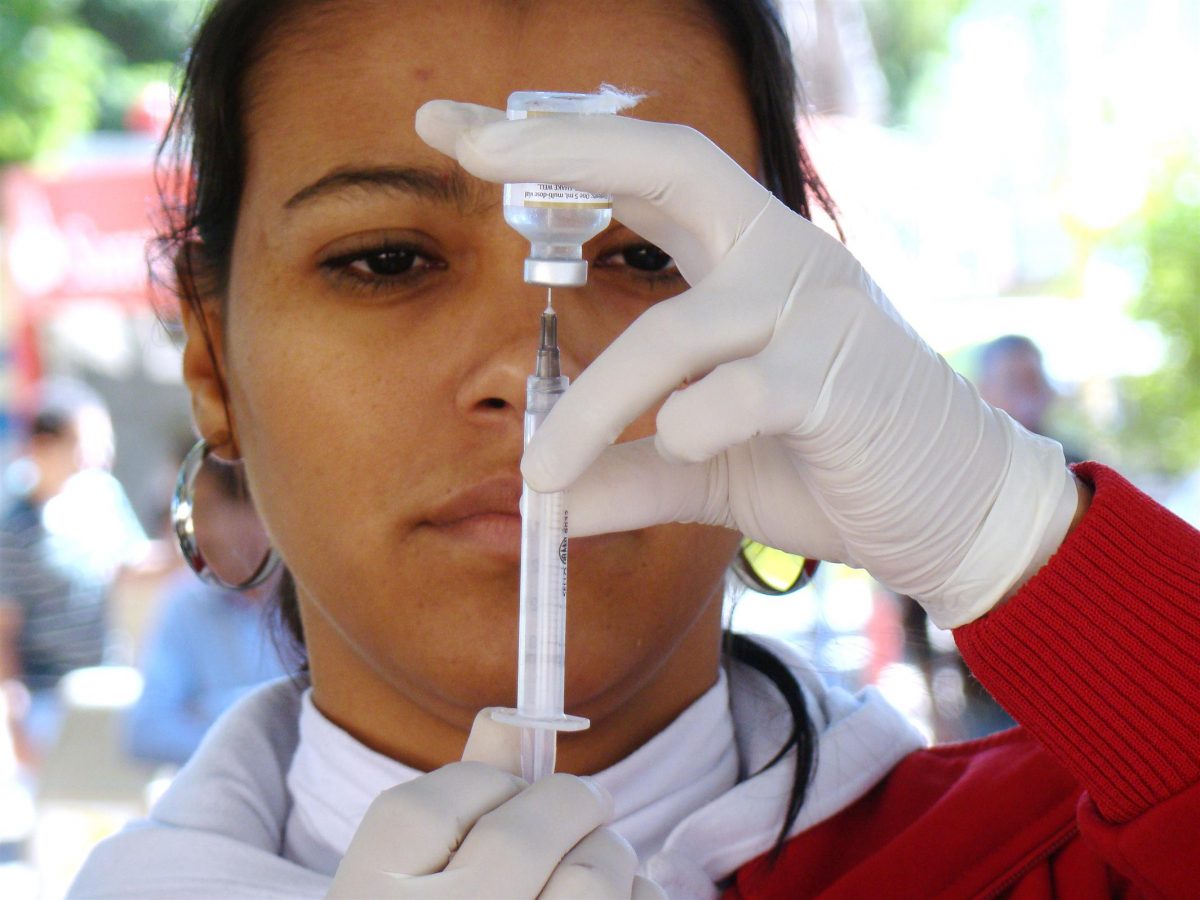 That’s according to a new executive order from Gov. Andy Beshear.

While schools can reopen, everyone will still have to mask up. Students, educators and staff are required to wear face coverings while on school grounds and inside school district transportation at all times, subject to the exceptions listed in the face coverings order.

“This is one of the ways that we can keep everybody in that school safe,” Gov. Beshear said during his briefing on Tuesday, Feb. 23. “It’s going to be incredibly important, especially for districts that may go back for the first time, that this is strictly enforced.”

Schools will need to evaluate ventilation systems and consider appropriate safety procedures, as well as reduce density in classrooms, halls, schools buses and other areas. The order also advises schools to continue to comply with the health and safety expectations outlined in the Healthy at School guidance document.

The governor also announced that all school requirements tied to the color-coded COVID-19 county incidence rate are discontinued on March 1. Beshear said schools should regularly review the map to ensure they are making informed decisions to help limit the spread of the virus in their local community. According to the order, if a county experiences a spike in positive cases, school leadership should consider postponing, canceling or scaling down activities.

Though the order calls for expanded in-person learning, all public schools shall continue to provide meaningful virtual options for all students who choose to remain in non-traditional learning for the remainder of the school year.

The governor has also announced that Kentucky’s regional vaccination centers will begin giving COVID-19 shots to people in phase 1C starting March 1. That phase includes essential workers, anyone 60 or older and anyone 16 or older with high risk conditions as determined by the Centers for Disease Control and Prevention. Find out who’s eligible here.

The state also announced that Walmart in Harrodsburg will serve as a vaccination center. The pharmacy has not received vaccine as of Tuesday morning. To schedule a vaccination, click here. So far, 715,485 Kentuckians have received their first shot, according to the state.

The governor announced 1,497 new cases on Tuesday, raising the total number of confirmed cases to 399,013. In addition, 16 new deaths were announced, raising Kentucky’s death toll to 4,476. So far, 47,067 patients are listed as having recovered, according to the state website.

According to Johns Hopkins University, there are currently more than 111 million confirmed cases across the world, with more than 28 million here in the U.S., which remains the global epicenter for the COVID-19 pandemic. According to Johns Hopkins, there have been more than 2.4 million deaths globally, with 502,005 deaths here in the United States. That’s almost the same number of Americans killed in World War II, the Korean War and the Vietnam War combined.