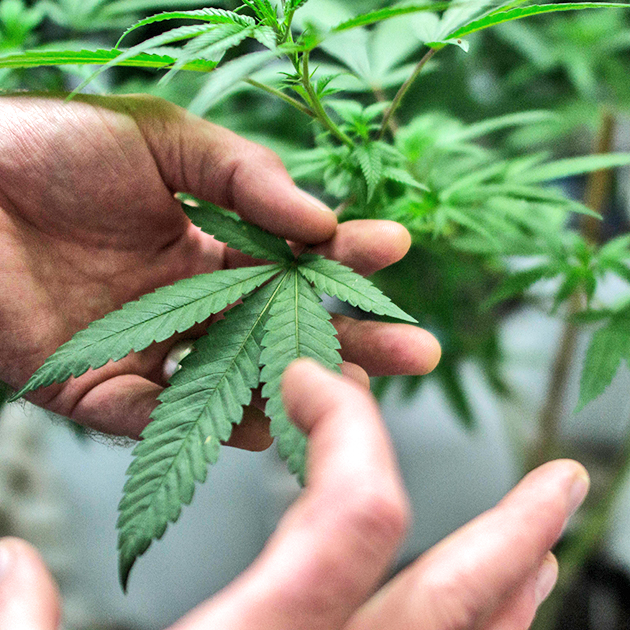 Last week, the U.S House of Representatives voted to decriminalize and tax marijuana. While  supporters are hailing the bill as a reversal in the War on Drugs, local law enforcement officers have their doubts.

Brian Allen, chief of the Harrodsburg Police Department, declined to comment on the bill, which still must be approved by the Senate and signed into law by the President, except to say, “We’ll see what they can do.”

“It doesn’t shock me,” Kelty said. He said the issue was discussed at the last sheriff’s conference he attended.

The sheriff said he was not against legal efforts to use marijuana on a medical basis, but he said he wanted to see evidence it actually worked first.

“I personally don’t have a problem with it if they can show medically that it can help people,” Kelty said.

Federal law still prohibits the use of so-called medical marijuana, but 33 states and the District of Columbia have legalized it.

While some studies have shown that cannabinoids derived from marijuana are useful for acute and chronic pain—and safer than opioids—the jury is still out on marijuana itself.