Board Votes To Contribute $10,000 To Anderson-Dean 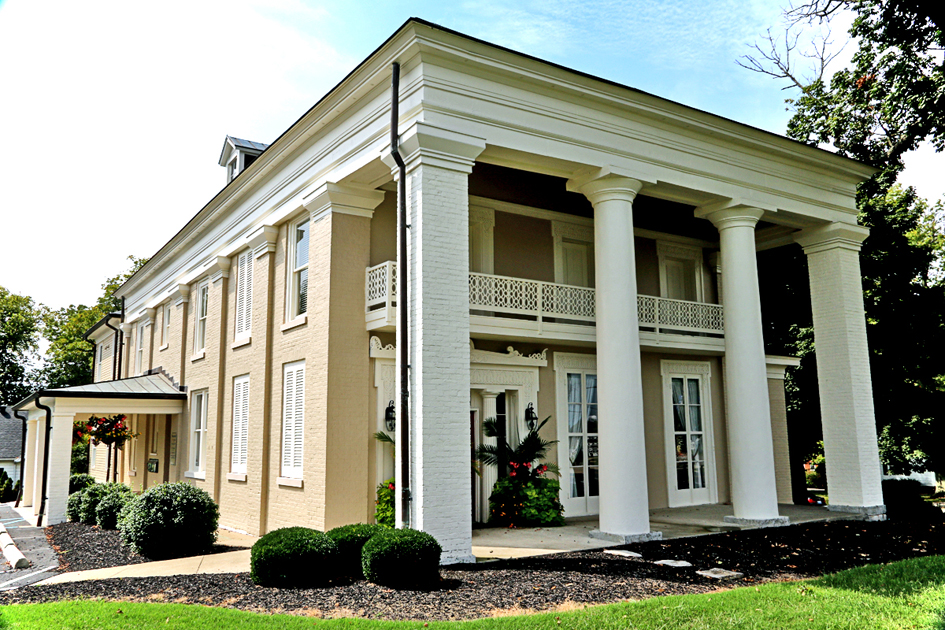 At a special called meeting last week, the Harrodsburg-Mercer County Tourist Commission voted to contribute funds to run Anderson-Dean Community Park, which has been hit especially hard by the COVID-19 pandemic.

The board voted to make a $10,000 contribution to the park, to be taken from the tourism development fund.

In other business, the Harrodsburg-Mercer County Tourist Commission abolished the position of executive assistant because those duties have gone away since the Diamond Point Welcome Center is currently closed, and since much of the assistant’s duties are being taken over by the City of Harrodsburg now that the city will collect restaurant taxes. The board commended the work done by Carolyn Crump, who had worked for the tourist commission for nearly 18 years.

“We can’t afford the position and the function is going to the city,” said Michael Inman, the chair of the board of directors.

That led to a discussion on what to do with the welcome center, which has been closed since April.

Inman said he’d been asked by several people about using the welcome center—including the boardroom—for various uses. The tourist commission recently allowed a photographer to use Diamond Point for prom pictures. Participants were asked to sign a release beforehand.

Tim Kazimer said they needed to look at how the building could be used. Kazimer said he would send information to Inman.

The board also discussed charging a fee. Inman said he didn’t want to add to costs of running the center such as cleaning costs. He noted the sources of the tourist commission’s income—restaurant and lodging taxes—are two of the worst hit businesses by the pandemic.

In addition, he said there Is still an issue with restaurants who had collected taxes. In March, the Harrodsburg City Commission voted to allow local restaurants—which were forced to shut down their public dining areas because of the COVID-19 pandemic—to not pay their restaurant taxes for March and April. Earlier this month, the commission extended the tax freeze.

However, many local restaurants, due to questions about the legality of the tax suspension, continued to collect taxes. Inman said the board would have to discuss the issue at their next meeting. They took no action. Their next regular meeting is scheduled for 9 a.m. on Thursday, June 18.