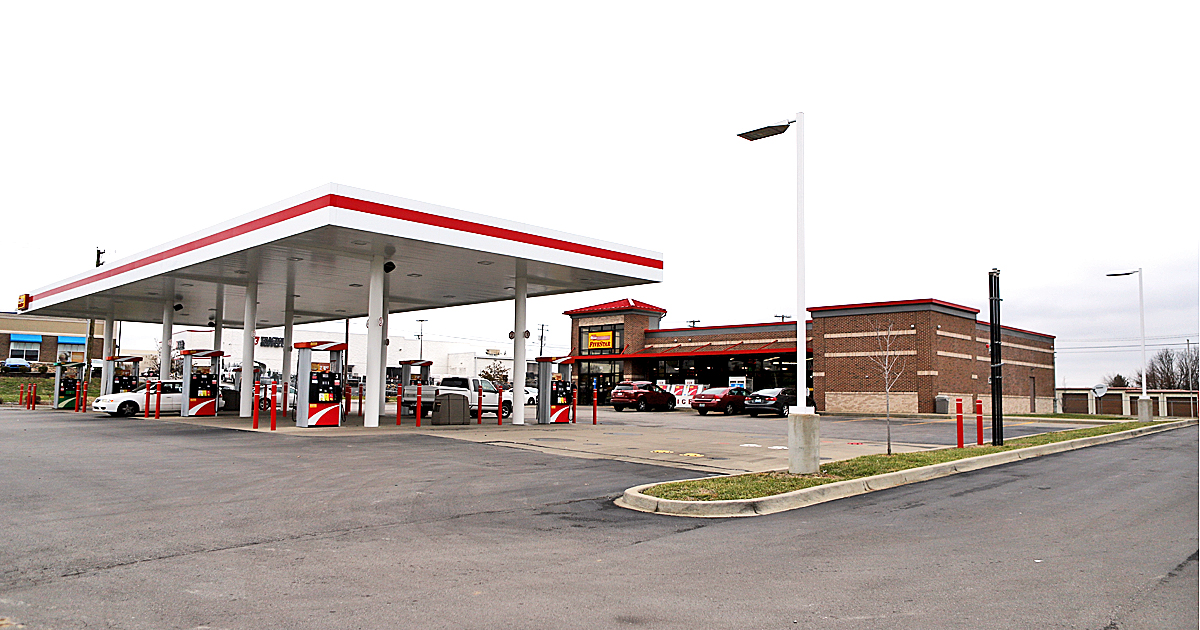 Newcomb Oil representatives say the new Five Star on College Street will be identical to the one in Danville pictured above. Newcomb plans to start construction some time in the spring.

The Harrodsburg-Mercer County Joint Planning and Zoning Commission has given the go ahead to build a 5,000 square foot convenience store on College Street.

Newcomb owns the property, which was formerly JVM Motorcycles. According to company representatives, the Five Star will be identical to the one in Danville.

“I think that’s better than an empty building sitting there,” said Planning and Zoning Commissioner Jim McGlone, who moved to allow the project.

Newcomb plans to start construction some time in the spring. 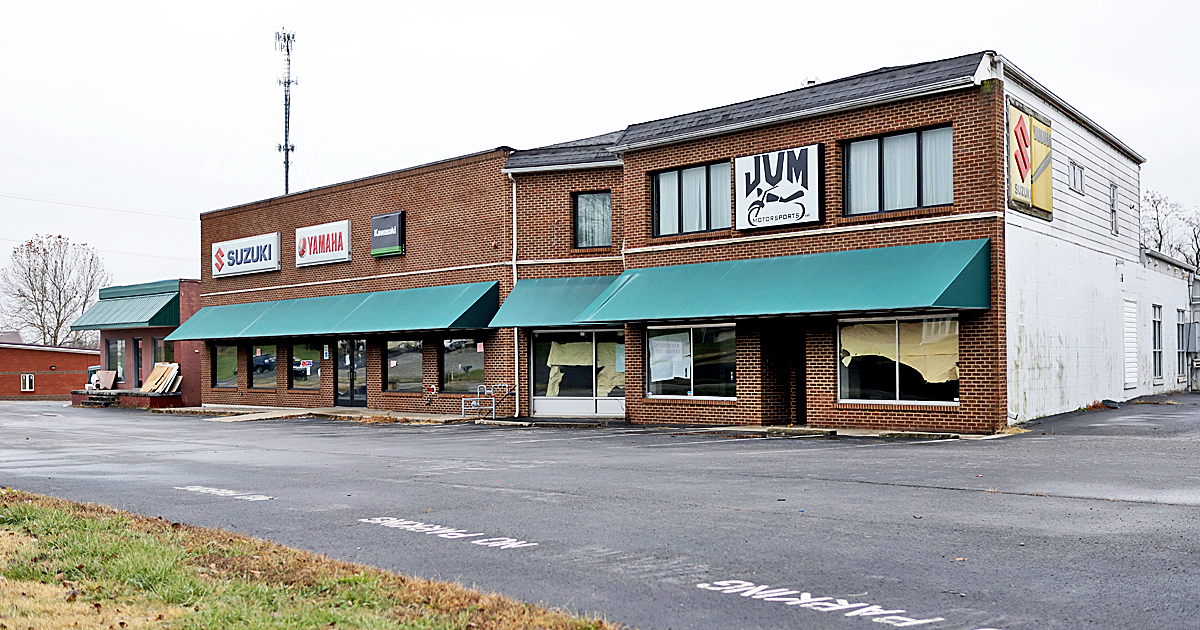 The Harrodsburg-Mercer County Joint Planning and Zoning Commission has given the go ahead to build a 5,000 square foot convenience store at the former location of JVM Motorsports.

In other business, the Harrodsburg-Mercer County Joint Planning and Zoning Commission:

• Approved construction of a 199-foot self-supporting wireless telecommunications tower at 480 Shakers Ferry Road. The applicant, New Cingular Wireless PC LLC, which is doing business as AT&T Mobility, said the antenna will improve coverage for the area around Shakertown.

The tower will also be equipped with First Net, dedicated bandwidth set aside for first responders to communicate during emergencies, and will provide local residents with high speed internet access.

• Approved a map amendment rezoning 5.814 acres on Pinehurst Way from B-3 (central business) to R-2 (high density residential). The rezoning was requested by Kendal Wise with Priorities LLC and Tim and Crystal Darland.

The property is located on the north side of Harrodsburg behind the Dollar General store.

• Approved construction of a 7,200 square foot building on property owned by Willie and Jay Cheek located at 118 Oakmont Court.

The Cheek brothers both own businesses in Harrodsburg—a landscaping firm and a diesel mechanic’s shop—and plan to use the building, which would be located behind CC Auto, to house both businesses.

“That place is going to fill up,” said Commissioner McGlone, who moved to approve the site plan. “That’s a good thing.”

• Approved a proposed 2020 fee schedule increase due to an increase in county clerk’s fees passed by the state legislature. Shawn Moore, executive director of planning and zoning, said some of their fees are attached to county clerk fees, such as a recording fee which went from $20 to $50. The new fee schedule will go into effect on Jan. 1.

“We have to adjust our fee schedule to keep up with the changes,” Moore said. “Our fees are not changing at all.”

“I’m not in favor, but it’s not like we’ve got any choice,” Commissioner McGlone said.

• Reviewed proposed text amendments for Harrodsburg zoning ordinances. The zoning ordinance committee had agreed to remove the definitions for signs that were in the original ordinances, create a B-4 business district, remove tea rooms from the ordinances and replace an ordinance which has been invalidated by a Kentucky Supreme Court decision.

The planning and zoning commission will need to hold a public hearing next month on the proposed changes. Their next meeting will be Tuesday, Dec. 10, at 5:30 p.m. at Harrodsburg City Hall (208 South Main Street).