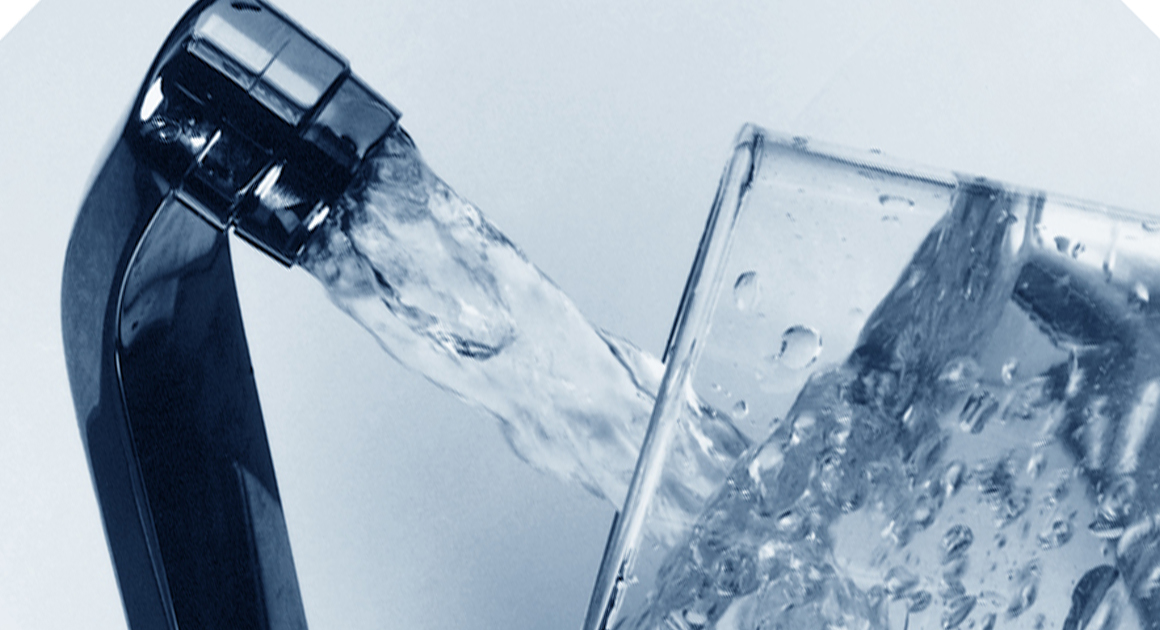 Burgin City Hall has been flooded with complaints about high water bills, with some online commenters threatening to complain to the attorney general. City officials say they are not to blame. Water bills in Burgin—like Harrodsburg—also include sewer and garbage collection. Mayor Joseph Monroe said increases in the sewer and garbage rates—not in the water rates, which haven’t changed in years—are to blame.

“The Mercer County Sanitation District raised their rates,” Monroe said. A firefighter and former city councilman who assumed the mayor’s office at the beginning of 2023, Monroe said the City of Burgin only collects the sewer bills.

“We collect the money for the sanitation district,” Monroe said. “It’s added on to the water bill.”

Monroe said a lot of people were under the misconception the city was making money off the sewer, which was built and is operated by the sanitation district. Burgin only handles the billing.

“We make a small fee,” said Monroe, who said most of the money goes to the sanitation district.

At the end of 2022, the Mercer County Fiscal Court approved an ordinance allowing the sanitation district to increase sewer rates, which went into effect at the beginning of 2023. The ordinance also allows the district to make an annual adjustment to sewer rates every year based on the consumer price index, among other indices compiled by the federal government. It was the first increase in the district’s sewer rates since 2015.

Monroe said the sewer rate increase—coupled with an increase in the garbage rates by Rumpke—effectively doubled the utility bill for many Burgin residents.

“The city of Burgin has no control over it,” Monroe said. “They didn’t call us, they didn’t do nothing.”

Executive-Director Mike Sanford of the sanitation district said his office has not received many calls about the increased sewer rates even though they apply to all of the district’s customers, not just to Burgin residents.

“The increase from our perspective is due to the treatment increase by the City of Harrodsburg,” said Sanford, who said Harrodsburg increased the rate they charge the district for sewer treatment by as much as 46 percent. The district’s board of directors lowered their rates in November 2021, in part to ease the economic burden on poorer users who used the minimum.

“No one ever wants to raise their rates,” Sanford said. At the same time, the sanitation district has to repay the federal loans that financed the Burgin sewer as well as the other projects the district is pursuing in Mercer County. Sanford pointed out that, at the same meeting the fiscal court approved the rate increase, they also agreed to contribute $60,650 to the sanitation district to help keep them solvent.

“There was nothing anyone could do,” Sanford said.

That is pretty much the same response a reporter from WKYT received from Rumpke. According to WKYT, garbage collection rates went up $4.61 a month for most residential customers because labor, fuel, and travel maintenance costs have all increased.

Over the past few years, the City of Burgin has used approximately $17,000 in federal funding made available through the he American Rescue Plan Act of 2021 to help residents impacted by the pandemic to catch up on their utility bills. Monroe said not all the calls to city hall have been complaints.

“Some have called to apologize that they jumped on the wrong people,” Monroe said.

“If anybody has any problems, feel free to call city hall and talk to me,” Monroe said.

The next meeting of the Burgin City Council will be Tuesday, Feb. 7 at 6:30 p.m.

Sanford also said he would be happy to address any concerns.

“I think the board meeting is a good place for people to come and ask questions,” Sanford said. The next meeting for the Mercer County Sanitation District is scheduled for Thursday, Feb. 9, at 2 p.m.