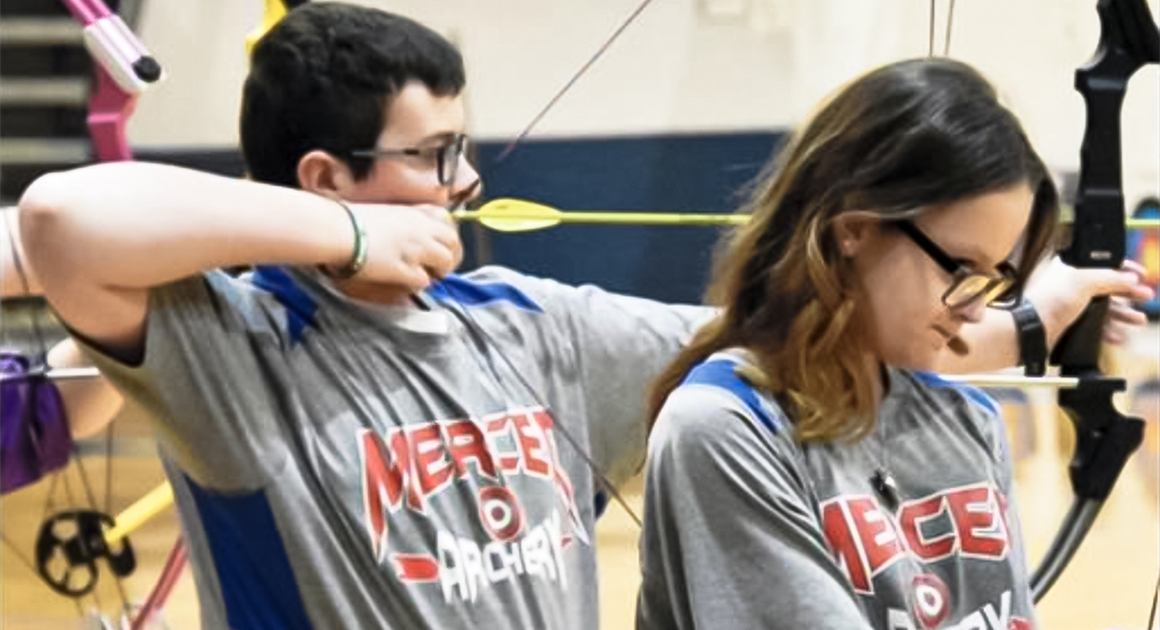 The Mercer County  Archery program competed at Nelson County this weekend. The elementary team set a new team scoring high on the season shooting a 2634. The new team high earned them second place in the event. Braydon Howard finished in the top 10 with shooting a 241/300.

King Middle shot a  score of 3004. Mercer sat in second place for the majority of the contest, but slipped to their eventual fifth place spot after the final two flights. Cameron McKinney placed sixth with a score of 266/300 to round out the top 10.

The team will compete at Lexington Christian Academy on Saturday, Jan. 28.