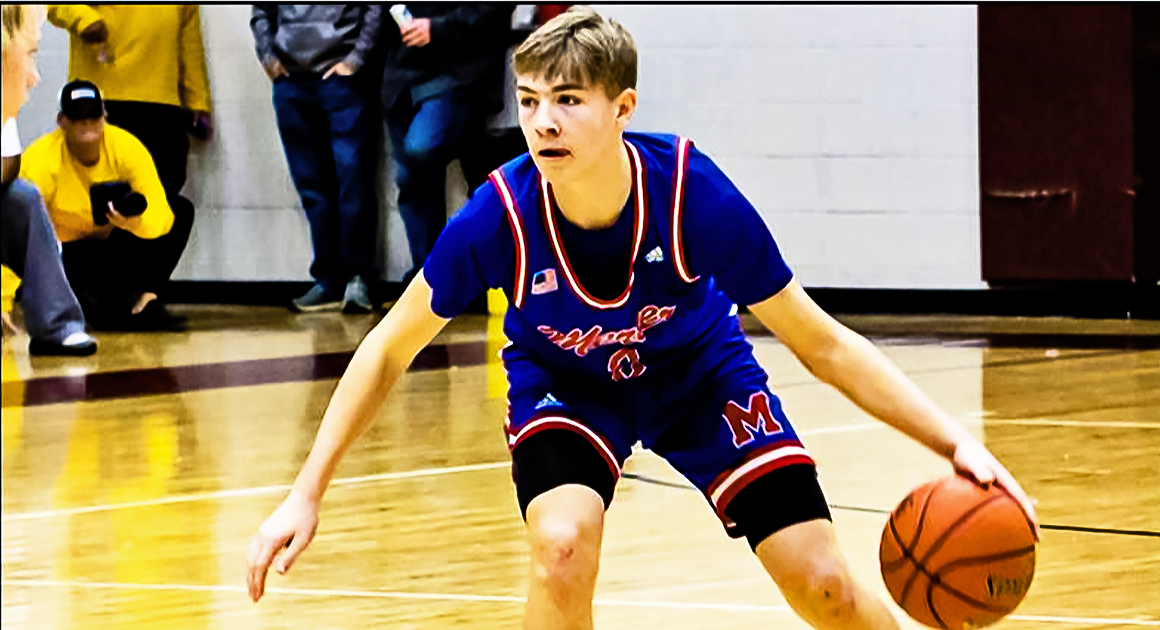 Mercer (7-7) fell to Bourbon County in the first round of the Class 2A sectional last Thursday, Jan. 5, 60-55. The score stayed close throughout the game and the Titans’ struggle with free throws cost them down the stretch hitting eight of 17.

After coming off the Bourbon loss, the Titans had their first district win against KHSAA newcomer, Trinity Christian Academy, 89-43. The Mercer Titans easily handled the Trinity Christian Titans and included an off-the-backboard dunk from junior Jackson Perry that was highlight-worthy.

Mercer took the early lead against Bourbon with a couple of buckets by Thaddeus Mays including a dish from John Lincoln Perry after he knocked a ball loose.  Bourbon’s shooters woke up and dropped two 3-point shots, but Perry and Trevor Ellis quickly answered back with 3-point shots of their own and retook the lead, 11-10.

Senior Wade Lane was able to block a shot and keep Mercer’s lead momentarily, but turnovers allowed Bourbon to score in transition. Mays dropped a 3-point shot at the buzzer to end the first quarter and the Titans trailed 17-16.