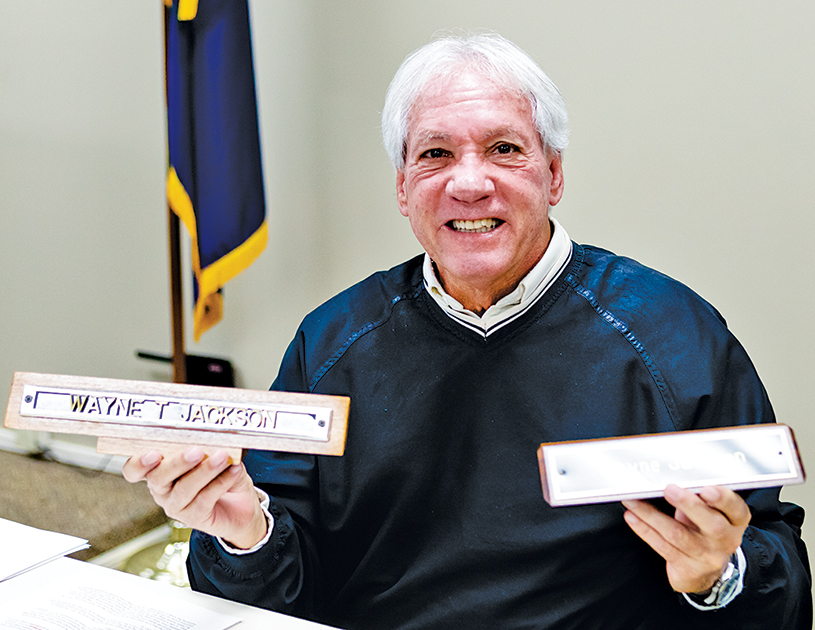 In their last meeting for 2022, the Mercer County Fiscal Court approved a request for $60,650 from the Mercer County Sanitation District. Earlier in December, the fiscal court approved an ordinance allowing the cash strapped sanitation district to increase sewer fees. The minimum bill, which is paid by the majority of users, will go from $32 to $37.60 per 2,000 gallons or less. The ordinance also allows the sanitation district to make an annual adjustment to sewer rates every year based on the consumer price index, among other indices compiled by the federal government. The new rates would go into effect on July 1.

At the December meeting, the sanitation district—which is a nonprofit—revealed it was operating with a $52,000 deficit. Officials said the district has been hit hard by price increases for equipment such as pumps, which have doubled in price. However the district can’t stop providing to service to customers because it gets more expensive.

Since the county created the sanitation district in 2005, the goal has been for the district to become self-sustaining. District Executive Director Mike Sanford has said he hopes growth and the economy of scale will balance things out. Sanford said they have a good opportunity to reach that goal with the clean water funding becoming available. In particular, he referred to the Gwinn Island project. He said they could possibly come out of the project without having to fund anything themselves.

At the meeting held on Dec. 29, 2022, the magistrates voted unanimously to make the contribution. Officials say they hope the contribution gets the district back to a zero balance and gives them the opportunity to apply for more grants.

The fiscal court also heard a report from Emergency Management Director Brad Cox about the mega freeze that roared through Mercer County and across much of the nation during Christmas. Cox said they opened the warming shelter on Dec. 21, 2022, after the governor declared a state of emergency because of the cold.

“It was a long weekend and it was a cold weekend,” Cox said.

Due to a scheduling conflict at Lions Park Community Center, the shelter opened for the first night at the Harrodsburg Baptist Church before transferring to Lions Park for the rest of the weekend. Volunteers from the Mercer County Health Department’s medical reserve corps ran the shelters, which averaged six people a night, with 11 on Saturday. Cox said people were fed from donations, with leftover food being donated to Mercer Transformation.

The fiscal court also approved paying $1,500 to purchase a solar generator for emergency management. The generator can be used to run radios and lights, Cox said.

Funding for the generator, which normally costs $2,600, is already in budget. Judge-Executive Scott Moseley said he wanted to get it done now so they could have it if they needed it this winter.

“Solar will give us a little bit more flexibility,” Cox said.

At the end of the meeting, the fiscal court said goodbye to Magistrate Wayne Jackson, who is retiring after nearly three decades on the fiscal court. Moseley also handed the gavel to Judge-Executive-elect Sarah Gray Steele, who will take over at the beginning of the year. Moseley wished Gray Steele well.

“It’s been an honor to sit here,” said Moseley, who was appointed by the governor to serve out Milward Dedman’s unexpired term in November 2021. “I hope you get as much joy out of this as I have.”