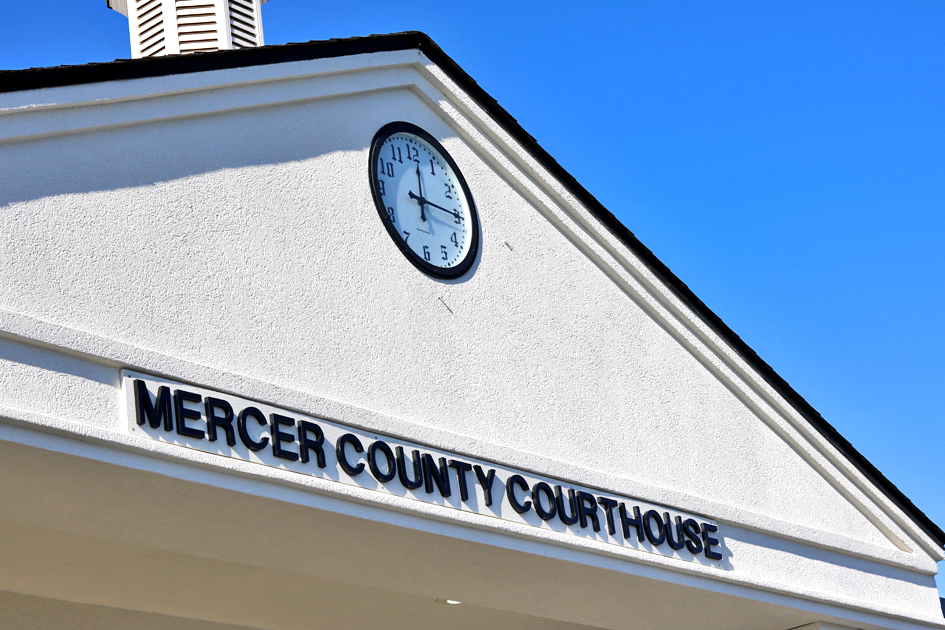 State law requires the auditor to conduct annual audits of county clerks and sheriffs. The auditor noted no instances of noncompliance.  The auditor also noted no matters involving internal control over financial reporting and its operation that were considered to be material weaknesses.

A county clerk’s responsibilities include collecting taxes, issuing licenses and maintaining county records, among other services. The office is funded through statutory fees collected in conjunction with these duties.

Horn thanked his staff for their hard work.

“I’m definitely blessed to have a good staff,” Horn said. “It’s just good to get a good clean audit.”

The state auditor’s office completed an agreed-upon procedures (AUP) engagement in lieu of an audit for the Mercer County Property Valuation Administrator. The AUP covers the period from July 1, 2021 through June 30, 2022.

The report was released to the public on Oct. 6. The following exceptions were noted:

• Deposits were not made weekly at a minimum. Receipts of $250 or more were not deposited daily. Pre-numbered receipts were not issued.

No other exceptions were noted in the report.

“It’s just standard procedure,” said Mercer County PVA Jessica Elliott, who had no other comment on the report.

Copies of both reports are available on the Auditor of Public Accounts’ website at auditor.ky.gov.