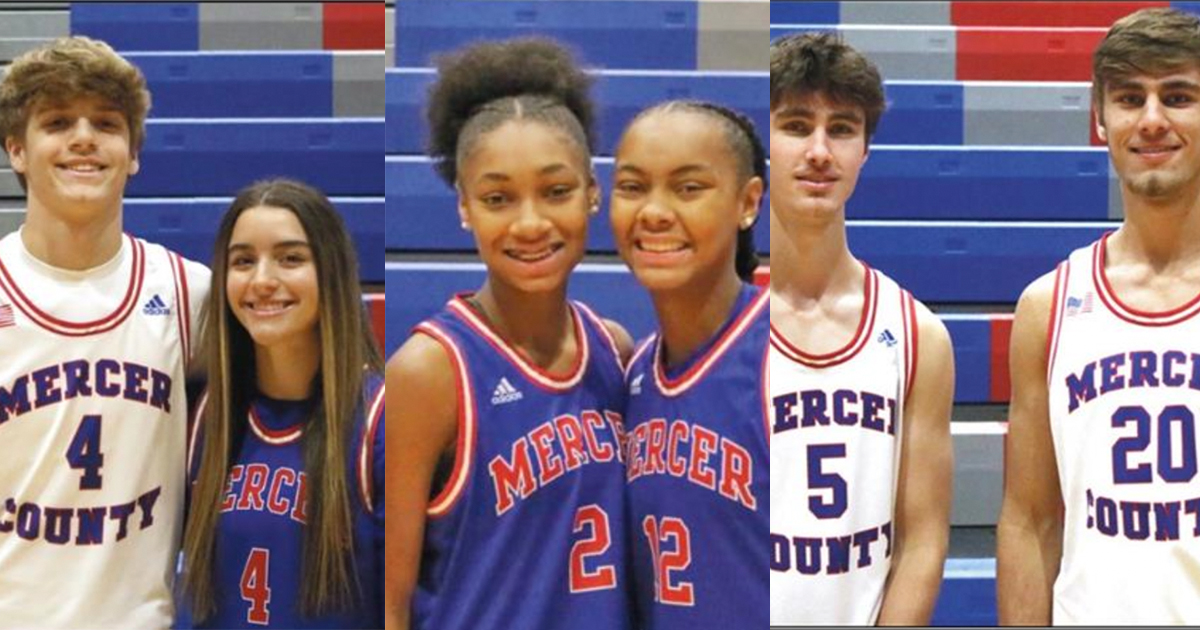 For many Mercer athletes, high school sports is a family affair. (Composite image). 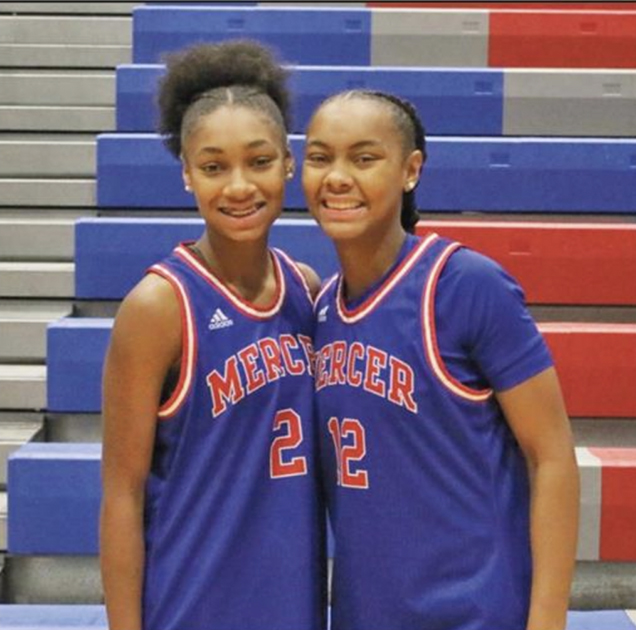 The Harrodsburg Herald/Casey Roberts
Sisters Teigh and Timberlynn Yeast share a bond on and off the court. They both work to make their team—and each other—better.

The Mercer County girls and boys basketball teams are anxiously awaiting for their seasons to get underway. The teams are hard at work, practicing and preparing. Hours of strenuous physical work, learning plays and repetitious drills all go into assuring the teams are ready to compete. Another aspect, possibly equally as important, is the relationships built off the court. The hours spent together away from the gym. To some that’s where the best chemistry is built, where trust is perfected. Many of the Titans have shared the court as teammates for several years, but a few Titans have been sharing long before they were teammates for Mercer County. Both teams have siblings on their rosters this season. 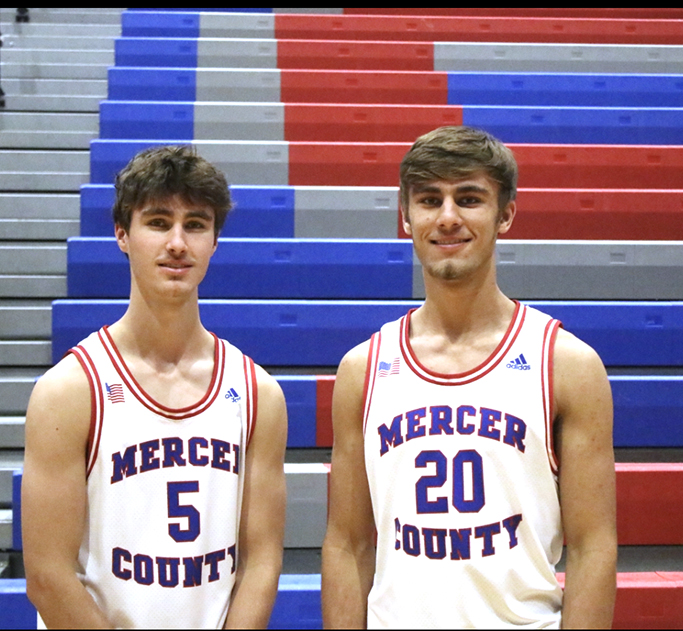 The Harrodsburg Herald/Casey Roberts
Brothers John Lincoln and Jackson Perry are more than teammates. The bond between the siblings has made them both better basketball players.

Miss Kentucky Basketball candidate and senior Timberlynn Yeast recently signed to play for division one, University at Buffalo. Yeast is a state champion and a leader to her teammates, but before she was any of that, she was a big sister to freshman Teigh Yeast. She is a successful player in her own right and grew up watching her older sister dominate on the court. Teigh believes the standard set by her older sister has helped instill the same work ethic to be great.

“She never lets me quit, she always makes sure I’m working my hardest,” said Teigh about her sister Timberlynn. 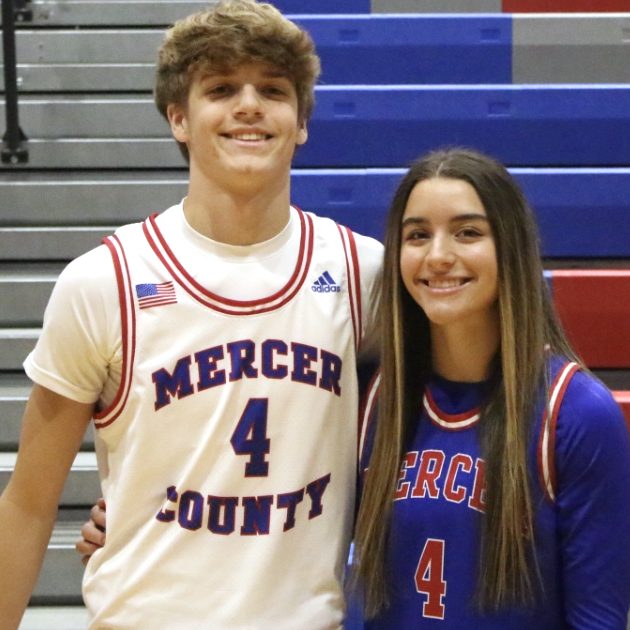 The Harrodsburg Herald/Casey Roberts
Ashton and Anna Kate Drakeford may not play for the same team, but they both compete and push each other to be their best.

Timberlynn is impressed with her younger sister’s progression as a player.

“She continues to improve and show new abilities as her game develops,” Timberlynn said about Teigh.

Junior Anna Kate Drakeford does not have a sister to battle with on this year’s Lady Titans squad, however she does have a younger brother, freshman Ashton Drakeford. Ashton is the youngest of the Drakefords, along with older sister Anna Kate, he also has an older brother, Kaelin, who once played basketball and football for the Titans and now plays football for Eastern Illinois University.

Anna Kate believes her youngest brother has benefited from the competitive nature he was forced to grow up in.

“As the youngest, Ashton had to try a little bit harder, because we weren’t going to take it easy on him,” said Anna Kate.