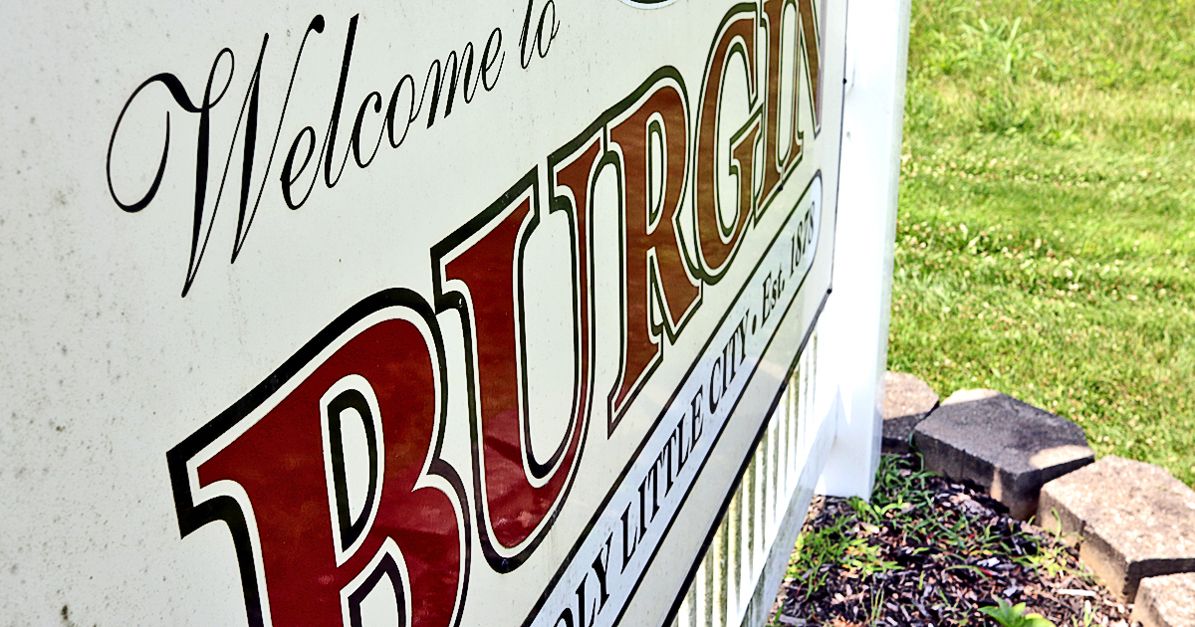 After months of negotiations, the City of Burgin has bought green space property which they plan to use as a park. Burgin purchased the property located at 308 East Main Street in Burgin for $80,000 from members of the White-Dunn family, according to the deed which was filed last week at the county clerk’s office.

The city council accepted the offer, but earlier this month, the relative asked for a payoff on the property and taxes on top of the agreed upon purchase price. At the city council’s regular meeting on Nov. 9, Mayor Jim Caldwell and a family representative argued via speaker phone whether the document the relative had presented to the city was a counter offer.

“These are suggestions,” the family representative said. “That is not a counter offer at all.”

“We’ve made a deal and she’s presented this to us as a counter offer,” said Caldwell, who noted the relative was asking for another $4,000 on top of the purchase price.

In an executive session, the city council voted to not accept the counter offer

“If you can get her to sign off on the original deal, we will honor it,” Caldwell said. “You all have got to work it out with her.”

The mayor announced the family had accepted the offer at a special-called meeting on Monday, Nov. 21. Caldwell said the city will use ARPA (American Rescue Plan Act of 2021) funding for the purchase. The family has 15 days to remove their property, Caldwell said.

The city council also voted to hire Turf Pros Lawn Care and Landscaping to handle snowplow duties in Burgin this winter. The council tabled a bid for snow plowing from Stewart Contracting.

The next regular meeting of the Burgin City Council will be Tuesday, Dec. 6, at 6:30 p.m.