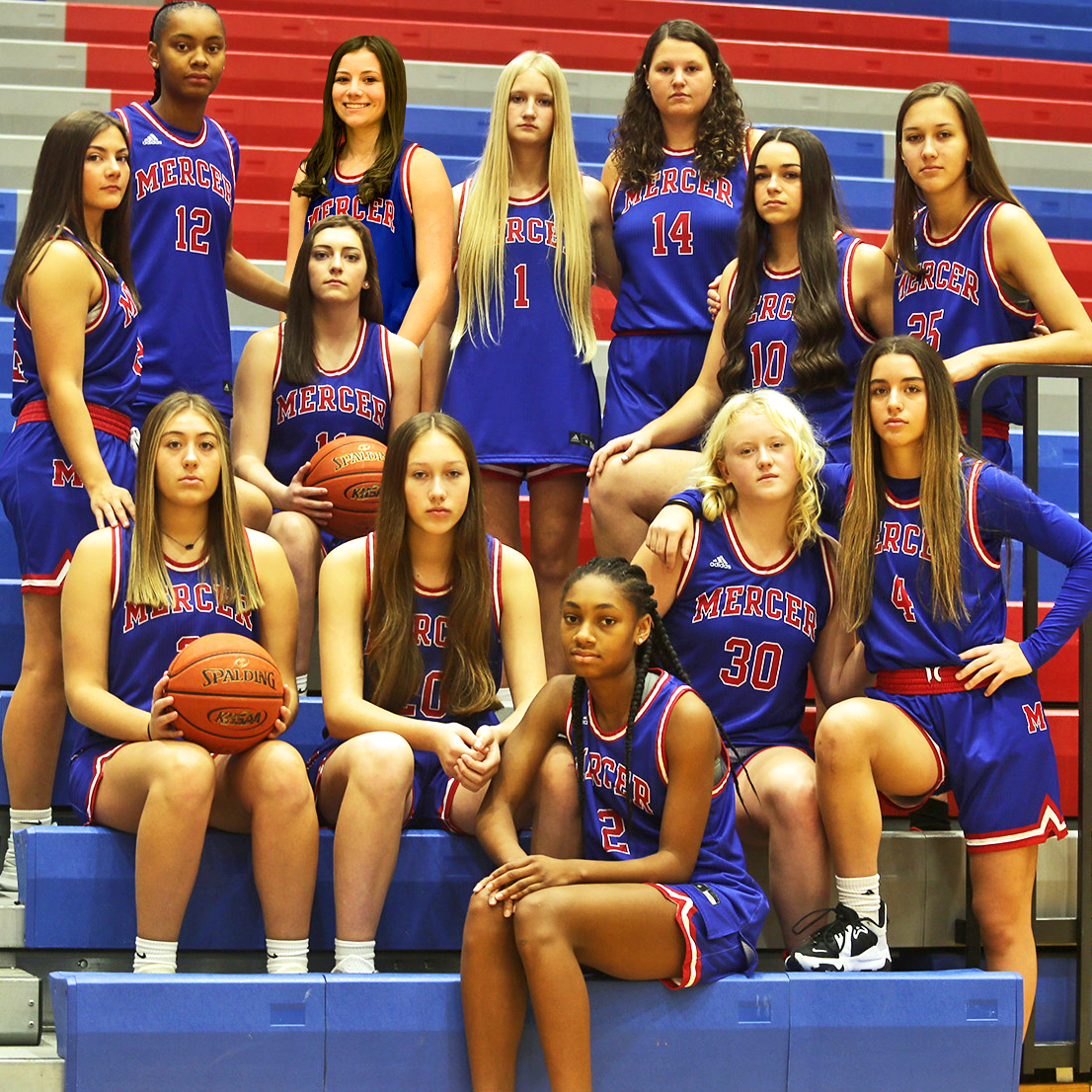 Hayley Spivey enters her fifth year as the Mercer County girls basketball head coach. The Lady Titans finished with a 24-8 record last season and fell in the 12th region finals for the second consecutive year. Mercer will look to cut down the nets for the first time since 2018.

The Lady Titans program has evolved into one of the blue bloods in Kentucky high school girls basketball appearing in six of the last eight 12th Region championship games. Spivey understands better than anyone that winning at the highest level is the standard in this program. She served as the head assistant coach on the back-to-back state championship teams in 2016 and 2017. Mercer was the first team to repeat as champions since 2005-2006. Fast forward six years to the start of the 2022-2023 season and the Lady Titans have reloaded from last year’s 12th Region runner up team. This experience helped Mercer earn the top spot in the 12th region preseason rankings. Despite the expectations from outside sources Spivey is strictly concerned with helping her players improve and wants to take a game by game approach.

“We do not care what anyone ranks us, we are taking our schedule one game at a time. Obviously the ranking will add a bit of pressure. Coming into every game with a bull’s-eye on our backs pretty much guarantees we will get every team’s best shot,” said Spivey.

The experience and talent level of this roster is undoubtedly tops in the region, but the coaching staff is set on keeping the girls humble and motivated.

An assistant coach told the team, “We aren’t number one of anything until we prove it.” Spivey followed by saying, “We prove who we are by competing every single game, getting better in practice and consistently executing the little things.”

Big goals are a lot easier to achieve when you have a player like Timberlynn Yeast on your team.

“Timberlynn is a fierce competitor, it does not matter if she’s playing basketball or checkers, she is going to out compete everyone else. She brings a mentality that cannot be taught in the sense she will do anything to ensure that her team is successful,” said Spivey.

Yeast has been the Lady Titans top scorer the last four years. Averaging 20 points per game last year as a junior, the Miss Kentucky basketball candidate will prepare to lead Mercer one final season.

“As the leader of my team since eighth grade, I have been considered a one threat scorer, I have been working extremely hard on developing my overall game, ” said Yeast.

Yeast also led the team in rebounds last season with 11 rebounds per game.