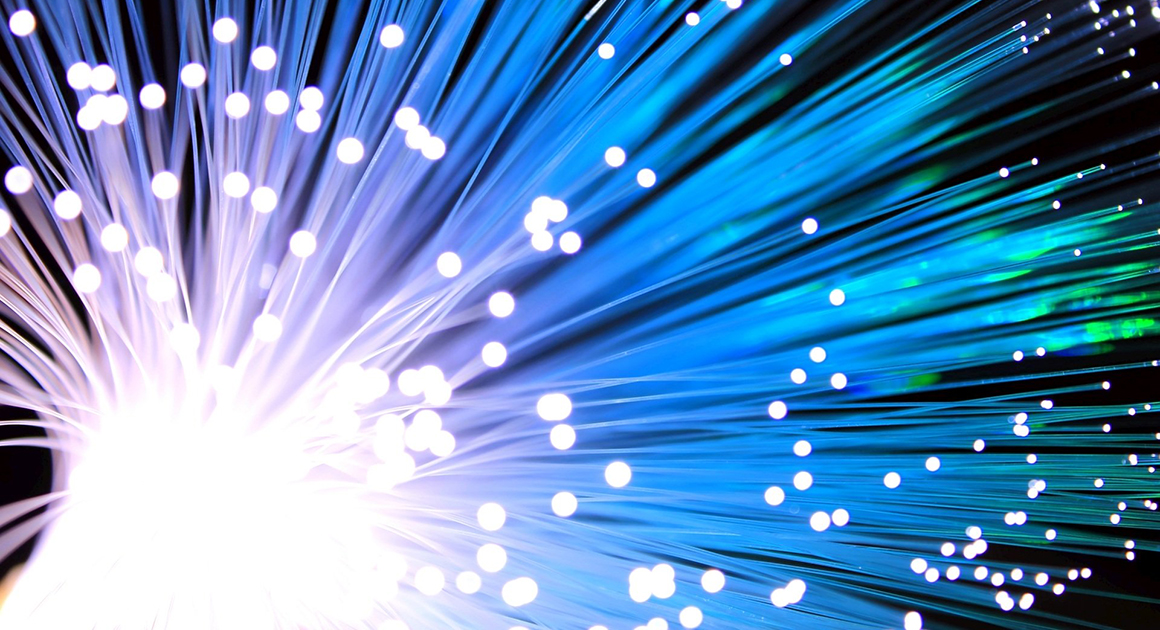 Editor’s Note: In the first sentence of the print version of this story, it was incorrectly reported that the county’s cost for expanding internet service was $25.5 million. Actually, the county’s cost could range from $2.5 million to $4.4 million, as stated in this article. We apologize for the confusion.

It could possibly cost as much as $25.5 million to expand broadband internet service throughout the county, with the county’s contribution ranging anywhere from $2.9 to $4.4 million.

Chuck Hogg, senior vice president with All Points Broadband, gave an update at the Mercer County Fiscal Court’s meeting on Tuesday, Nov. 8. In June, the fiscal court entered a partnership with All Points to expand internet service throughout the county.

All Points finished mapping in August, Hogg said. They then went out in the field and identified more locations near Harrodsburg and Salvisa that were not being served. Current All Points customers with fixed wireless are considered part of the project, Hogg said.

The second round of funding hasn’t opened yet. But if their grant application to the Kentucky Broadband Deployment Fund is approved, engineering and design would take about six months.

Hogg said All Points hopes to begin construction simultaneously with customer installations by the third quarter of 2023. The project could be completed within 18 months after start of construction. Approximately 3,637 homes and nearly 10,000 people would be served, Hogg said. About 70 percent of them would be served by underground connections, he said.

Hogg said the average is 9.8 homes per mile, which could qualify Mercer County for 60 percent reimbursement from the state. All funding is on reimbursement basis, he said. Local contribution is one of the metrics the state will use to decide funding, Hogg said. The county’s contribution could be anywhere from $2.9 to $4.4 million, with All Points contributing approximately $8.4 million.

“The more we put up, the more chance the state will approve our grant,” Magistrate Tim Darland said.

“The numbers are not guaranteed,” Hogg told the magistrates. “We don’t know if we’re going to get the award or not.”

All Points was asking the fiscal court to their approve local contribution so they could file an application when the funding portal opens. Judge-Executive Scott Moseley said the county could recoup their contribution, noting that Scott County paid nothing using other grants and funding.

“I’m all for nothing,” Magistrate Wayne Jackson joked.

Another issue is that, while the fiscal court would not have to come up with the contribution right away, state law restricts their ability to spend money in an election year. County Treasurer Sandy Sanders said the fiscal court is currently at 65 percent of what they can spend for this year. If they entered into a contract, the money would be legally encumbered even if they didn’t end up making a contribution. The fiscal court tabled making a decision until county officials discussed their options with the state. Hogg was asked to alert Judge Moseley if the funding portal opened before the end of the year.