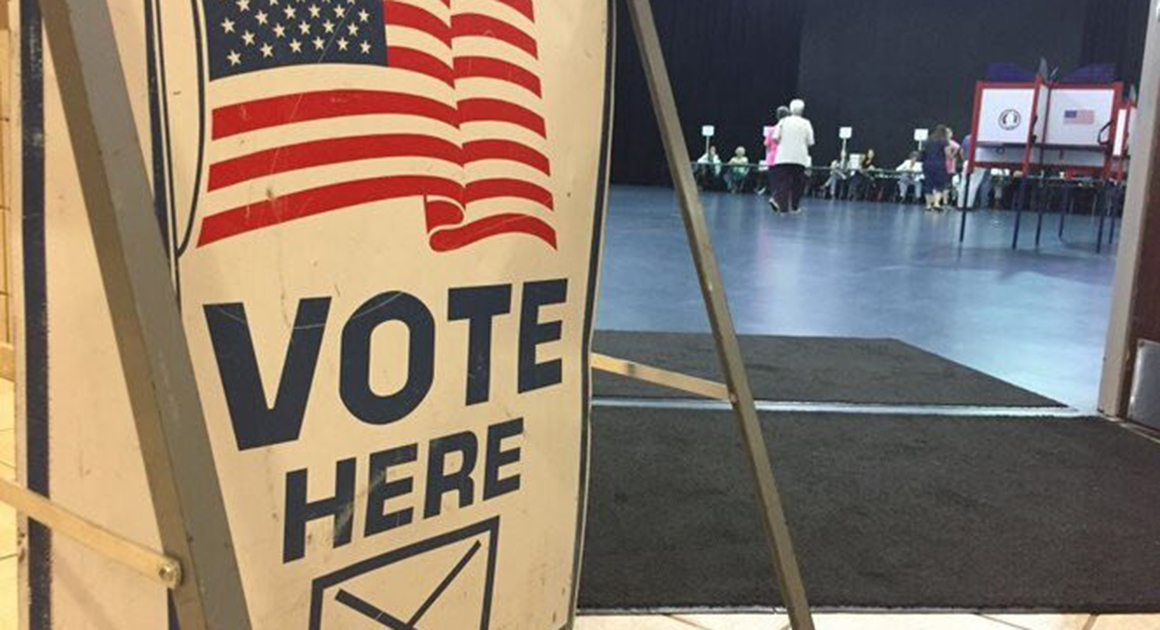 The 2022 General Election happens on Tuesday, Nov. 8, and registered voters in the Bohon district of Mercer County will decide if the community will allow sales of alcohol at a new local winery.

The petition to put the question on the ballot was started by Theresia and Mike Logan, the owners of the Lodge at Logan Vineyards on Hopewell Road. The Logans bought the vineyard in 2021. They have planted both blackberries and grapes for wine making and have also opened a 13,500 foot event space and wedding venue.

“I don’t want anybody to get the wrong impression,” said Theresia Logan. “We are an agricultural business and special event venue trying to open a small farm winery.”

Logan said the ballot initiative does not open the door for any other type of alcohol sales in the precinct. The Logans visited their neighbors, collecting 174 signatures from registered voters to put the question on the ballot for the general election. The couple had their first planting this spring and hope to be able to start bottling next year. They plan to start small, selling in house and at festivals.

“We’re trying to get our ducks in a row,” Theresia Logan said.

The voters of Harrodsburg chose to go wet in 2016, but the rest of Mercer County—with the exception of Shaker Village of Pleasant Hill—remains dry. However, under state law, wineries, golf courses and qualified historic sites such as Shakertown may offer alcohol sales if approved by local voters.

The Logans say they are hoping to host dinner theater productions, but traveling theatrical companies rely on the sales of food and beverages for revenue. The couple admit they’re worried about people getting the wrong idea about their plans, stressing they do not intend to open a bar. If local voters approve the initiative, the Logans say alcohol sales will be “strictly event based.”

“This is strictly about accommodating our guests,” Theresia Logan said. “We’re just trying to make Mercer County a place people come to visit and boost our county’s economic development and tourism opportunities.”

They invite anyone with questions to contact them by calling 859-559-1713 or stopping by the winery.

As the general election gets nearer, interest has picked up. Last week, Kentucky Secretary of State Michael Adams announced that, following two years of flat voter registration, Kentucky is seeing a surge, with 9,631 new voters joining the rolls in August. In the same month, 5,373 voters were removed from the rolls – 4,189 deceased voters, 677 voters who were convicted of felonies, 412 voters who moved out of state, 65 voters adjudged incompetent, 29 voters who voluntarily de-registered, and one duplicate registration.

The second forum will be conducted on Tuesday, Oct. 25, in the Burgin School Cafeteria, located at 400 East Main Street, Burgin. Candidates for the Burgin City Council, Burgin Mayor and Magistrate District Four have been invited to participate

Voters may attend in person or listen on WHBN 1420 AM, 99.5 FM, online at hometownlive.net and on Facebook courtesy of the Harrodsburg Herald.

For the forums conducted at the schools, teachers at Mercer and Burgin have each selected students to develop and ask questions to candidates for all offices, along with the moderator. Questions will be given to the students and Earl Motzer, moderator, by the local Democrat and Republican Party Chairs just prior to the start of the forums and citizens may submit questions for consideration to Neila Monroe at NVMonroe@att.net and Roxanna Parks at MercerEMS701@hotmail.com no later than Saturday, Oct. 15. No questions will be permitted from attendees and candidates at the Forum.

Sponsors include the Harrodsburg Herald, Hometown Radio and the Democrat and Republican Parties.