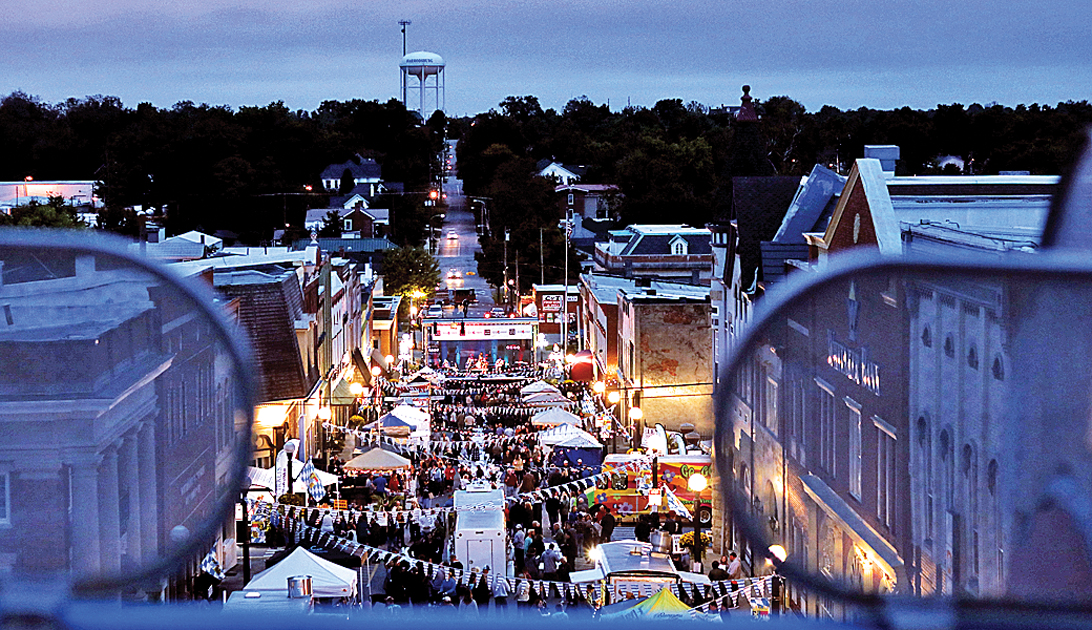 Organizers say there are only two words you need to describe the sixth annual Oktoberfest, which returns to downtown Harrodsburg next week: bigger and–hopefully–better. The festival is not only physically bigger, with the addition of a second stage and a Kids Zone at Harrodsburg Baptist Church, the three-day festival has grown so big it can’t even be confined to one month. That’s right, Oktoberfest starts this year in September, on Friday, Sept. 30, at 4 p.m.

The free festival—the Harrodsburg First Main Street Program bills it as the biggest Oktoberfest celebration in Central Kentucky—will feature local food vendors and restaurants serving up traditional German fare and festival style treats, more than 20 beers on tap, artists and vendors on the street and free family fun in Kinderland Inflatable Park on Saturday from 10 a.m. to 8 p.m. and Sunday from noon to 6 p.m. 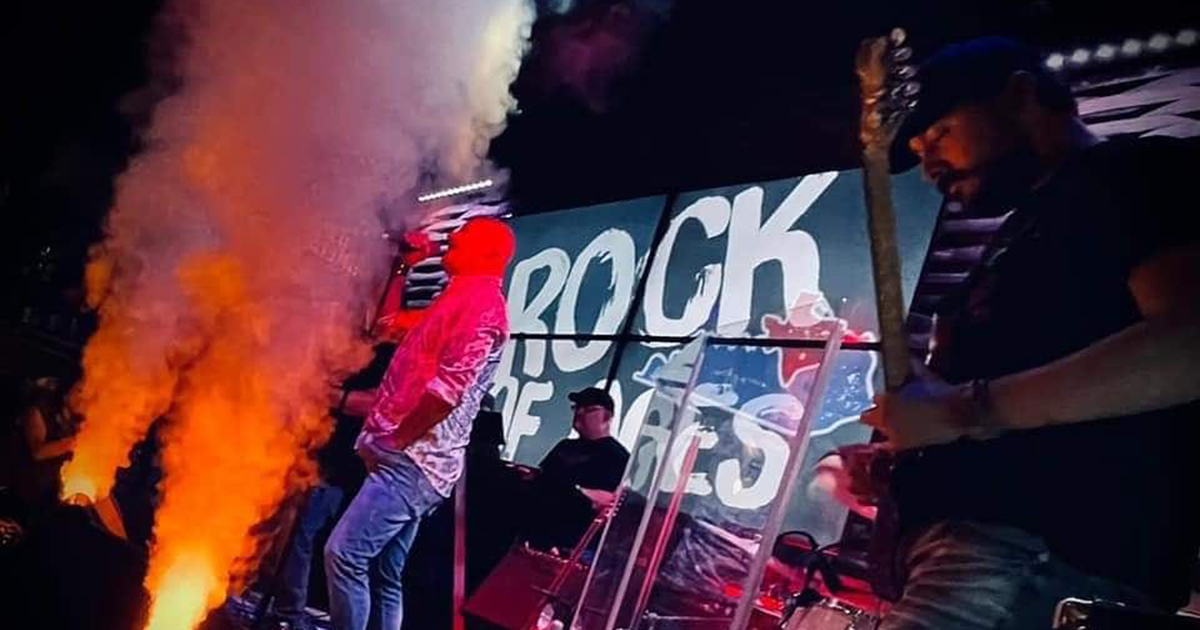 And that’s on top of more than two dozen live musical acts, with Brother Maven—an American rock and soul band from Nashville, Tennessee—headlining Friday, the ’80s tribute band Rock of Ages headlining Saturday and Berea-based blues band the Messina Brothers scheduled to close out the festival on Sunday.

There will be a lot of local favorites in the lineup this year, including Mike Archer on Friday and the Five Below Band, LBP Country, the 190 Proof Bluegrass Band and Bigg Sugg and the Jazz Funkers on Saturday.

Oktoberfest was the first festival to sell beer since Harrodsburg went wet in 2016. While some local merchants were initially dubious about closing Main Street, Oktoberfest is now widely considered the biggest event of the year for many local businesses, whose biggest complaint now is that the festival doesn’t happen more often.

Special events for this year include the Kids Zone at Harrodsburg Baptist Church from 5–8 p.m. on Friday. They’re providing a secure check-in location with background checked volunteers where kids can play games, snack and hear Miss Kentucky read children’s books.

In addition, there will be food trucks, including local favorites such as Bee’z Street Eats, HogTown Barbecue Social Eatery, High Mountain BBQ and Triple J&C BBQ, among many others. Local groups such as the  Harrodsburg Lion’s Club will be selling brats while the  Knights of Columbus will be selling sugar waffles.

So break out your lederhosen and brush up on your conversational German. It’s time to party.