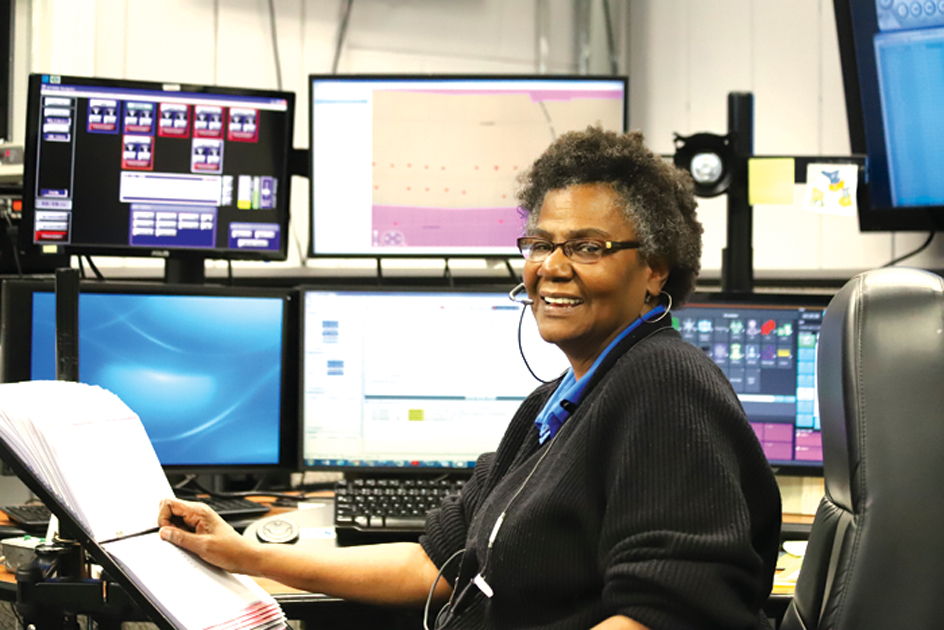 Mercer County is getting the chance to remember one of the people who worked long hours to make this a great place to live starting next week.

Harrodsburg City Hall is holding a canned food drive starting Saturday, Oct. 1, and running all through the month. The food drive is to honor Gail Napier who passed away on Sept. 5.

Donations will be accepted during regular office hours, 8 a.m. to 4 p.m. Monday through Friday. Amy Kays Huffman, the water administration supervisor for the city, said they will even be accepting donations on the Night of the Great Pumpkin on Saturday, Oct. 29.

Gail Napier worked for over two decades for the city in the 911 call center, eventually retiring as the director.

“This job is not what people think,” Napier told the Harrodsburg Herald back in 2019. “It’s not sitting here and answering the phones. There are multiple situations that are happening here at one time.”

Napier said she had been recruited by her friend, Ruth Ann Bryant, who served as a dispatcher for over 35 years.

Napier said her favorite part of the job was helping people.

“It’s cliche, but you find yourself in a position where you get to help people in a lot of different situations,” she said.

The county and city  merged the 911 communications with Bluegrass 911 back in 2021, not long after Napier retired.

In addition to her duties at the call center, Napier somehow found time to raise a family, to be a seamstress, an actress and singer and as a member of the Centennial Baptist Church, where she  served as usher and various other ways.

Expressions of sympathy, including flowers, may be sent to the family at simsfuneralservices.com.

The canned food drive to honor Napier runs through October. Donations can be dropped off at Harrodsburg City Hall (208 South Main Street) from 8 a.m. to 4 p.m. Monday through Friday.

For more information, contact Amy Kays Huffman by calling 859-734-4971 extension 100 or by email at akay@harrodsburgcity.org. or Facebook @City Offices of Harrodsburg.