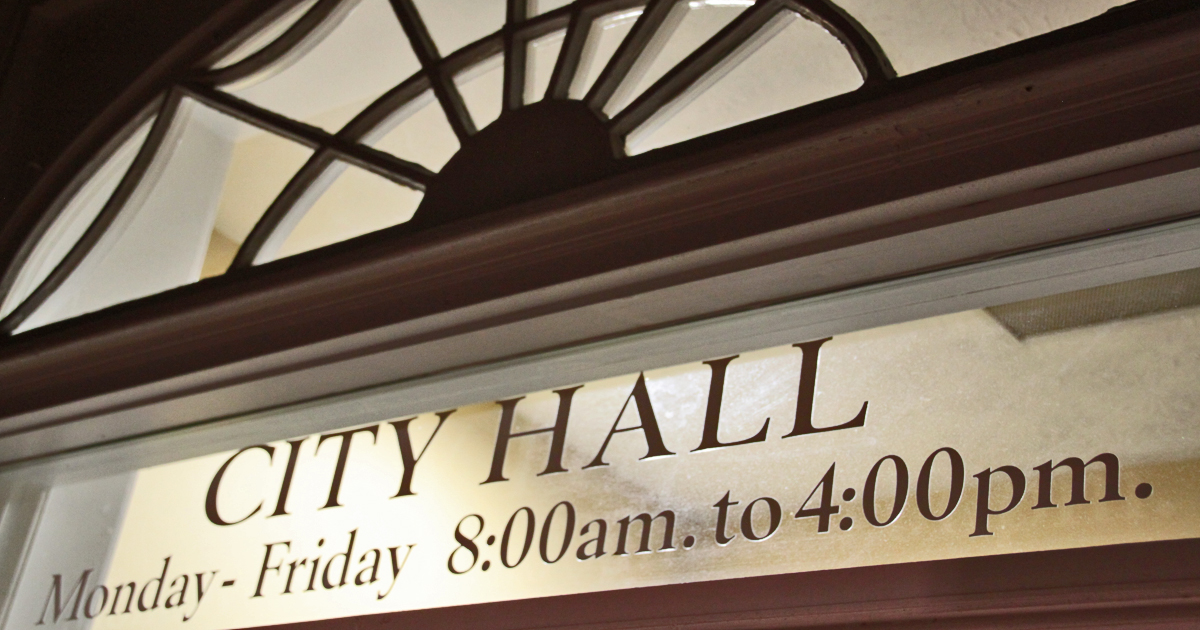 The season for election signs does not start until Oct. 1 within city limits, according to the Harrodsburg Zoning Ordinance, which was amended in 2020. City officials say the ordinance is intended to keep people from putting up signs year round.

Some candidates put up their signs before Oct. 1. Both Kazimer and Shawn Moore, the executive-director of the Harrodsburg-Mercer County Planning and Zoning have said the city has not removed any signs for violating the ordinance. However, Kentucky Transportation Cabinet crews will also remove illegally placed items along state maintained right of way areas. No signage is allowed on right-of-ways for U.S. and Kentucky routes–which includes College Street, the main drag in Harrodsburg—other than official highway signs. The restriction also includes signage for yard sales and real estate advertising. Removed items are taken to the county highway maintenance facility and held for a month. Unclaimed materials will be trashed or recycled. Questions related to legal and illegal sign placement can be directed to the KYTC District 7 office in Lexington at 859-246-2355.

At the Harrodsburg City Commission’s regular meeting on Monday, Sept. 12, Commissioner Kazimer said city workers had been accused of picking up election signs, which she denied.

“We are not allowed to touch anybody’s signs,” Kazimer said. She said when signs block the right of way, the city goes to either the planning and zoning commission or to the Harrodsburg Police Department for enforcement.

In other business, the Harrodsburg City Commission authorized paying $38,503 in bills for Anderson-Dean Community Park, including invoices to Shiny Side Pressure Washing, Equipment Sales and Rentals LLC, Safe Slide Restoration, Alpha Mechanical Service Inc. and Scott Brown Plumbing. The Mercer County Fiscal Court will pay the other half of the bills. The city’s funding comes from the $135,000 allocation for Anderson-Dean in Harrodsburg’s recent budget.