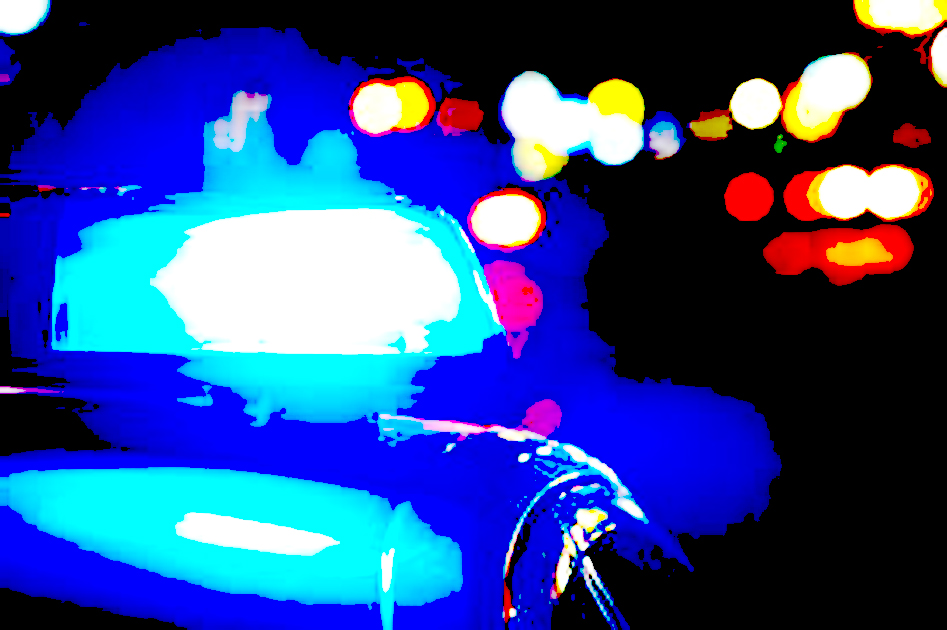 A Frankfort man died last week after falling from a boat at Herrington Lake in Mercer County.

Shortly before 1:15 p.m. on Thursday, Sept. 8, a conservation officer with Kentucky Fish and Wildlife responded to a call about a report of a drowning at Mid Lake Marina.

Gary B. LaFleur, 71, was on a johnboat when he fell overboard as another person was attempting to secure the boat onto its trailer. He was not wearing a life jacket at the time, according to a KFW press release. A personal flotation device was thrown to LaFleur and he was able to hold on until he could be pulled ashore, where a witness began administering CPR.

LaFleur was transported to Ephraim McDowell James B. Haggin Hospital in Harrodsburg, where he was pronounced dead, according to the KFW. The investigation is ongoing.

Born in Chicopee, Massachussetts, LaFleur was  the associate professor of strategic communication in the Deptartment of Communication, Media and Languages at Morehouse State University. He earned his bachelor’s, master’s and doctoral degree from University of Massachussetts in Amherst. According to the Morehouse website, LaFleur had been teaching communication skills and theory at the university since 1992. He also taught  in Paris, France, through the Kentucky Institute for International Studies.

According to his obituary, LaFleur is survived by his wife and mother, his children and his grandchildren. His funeral will be Sunday, Sept. 18, at 2 p.m. at the Clark Legacy Center in Frankfort.