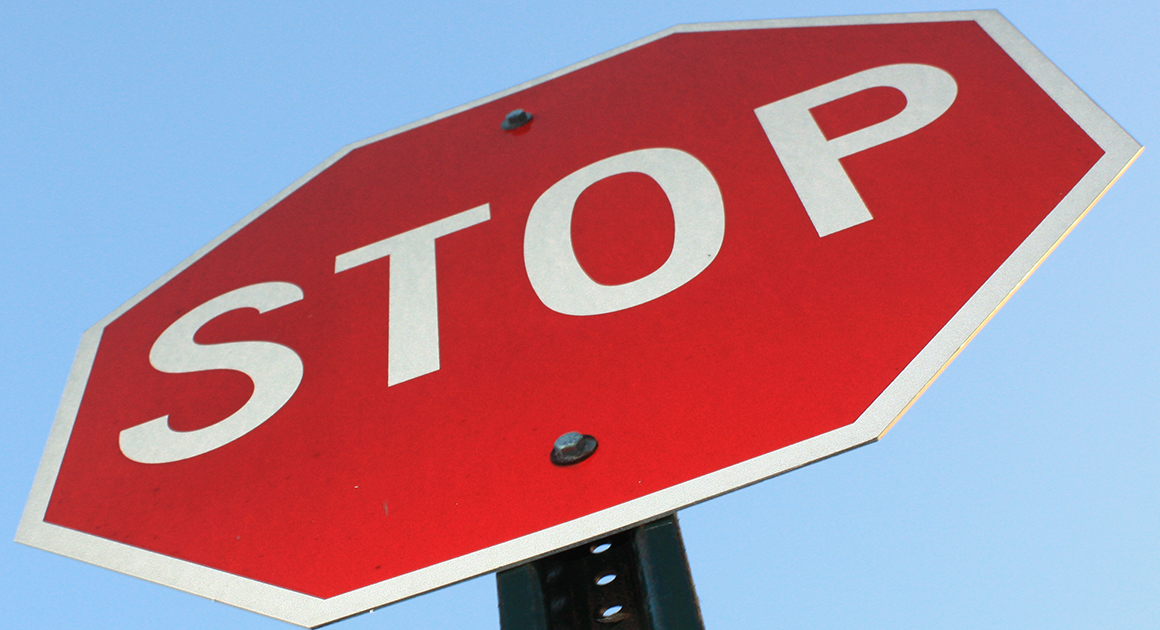 Motorists driving on county roads around Salvisa should watch their speed and look out for new stop signs.

At the Mercer County Fiscal Court meeting on Tuesday, Aug. 30, the magistrates voted to install a three-way stop sign at the intersection of Miller Dean and Cummins Ferry Road. The stop sign will be installed as soon as the county can acquire the signs, officials said.

The fiscal court also approved changing the speed limit on Old Louisville Road from Oregon Road to Sugar Street from 55 MPH to 45 MPH. This change was also requested by the sheriff’s office.

Gaddis said citizens had requested the speed limit be dropped. The county is also changing the speed limit Old Louisville Road from Currens Road to U.S. 127 from 55 MPH to 45 MPH. The new speed limits only applies to the county-maintained sections of the road, not to the sections maintained by the state. The change was also requested by the sheriff’s office.

“It shows that we’re doing something,” Gaddis told the fiscal court. Once the sign is in place, the sheriff’s office will run radar, he said.

The speed limit is 55 MPH on county roads unless otherwise posted. Judge Moseley said the county has the right to change speed limits on county-maintained roads.

The magistrates also authorized Judge Moseley to prepare a letter of support for the Safe Streets For All Program Project.
Alex Sergent, a transportation planner with the Kentucky Transportation Cabinet, said funding has become available through the Bipartisan Infrastructure Law. He said KYTC is applying for enough money to identify all the unsafe areas in each county.

“There will be a very large pot of money available in the next few cycles,” Sergent said.

He said KYTC hopes to put together safety programs.

“What have you got in mind?” asked Magistrate Tim Darland. Asking if the KYTC was looking at signage or streets.

“All of the above,” Sergent said. “The goal is to get as much money into our community as we can.”

The funding goes to county roads, with the county required to match 20-percent, which can be partially in kind contribution. The fiscal court unanimously approved drafting the letter of support.

“This is going to be a good program, judge,” said Magistrate Ronnie Sims.

County officials say the Dry Branch Road project should be completed within 30-45 days while contractors hope to be finished with the Oakland Lane project this week.