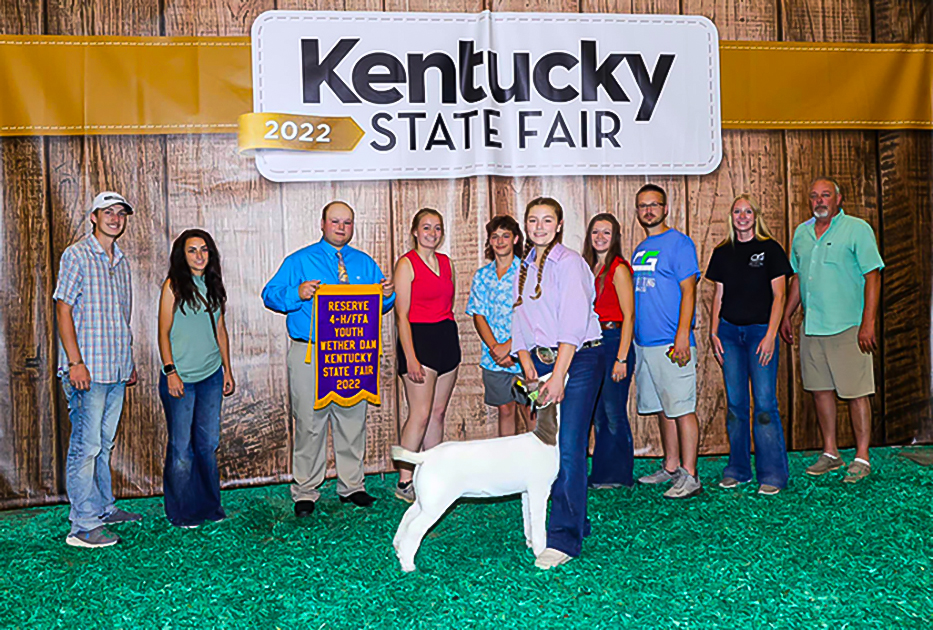 Charlee Flach, a member of the Mercer County FFA, won the Reserve Champion Wether Dam at the fifth annual Championship Drive, presented by Farm Credit Mid-America at the 2022 Kentucky State Fair on Thursday, Aug. 25. The ceremony recognized exhibitors for the months of work poured into their show animals. In addition to market champions, awards went to Breeding Champions, Novice Champions and Commissioner Awards. 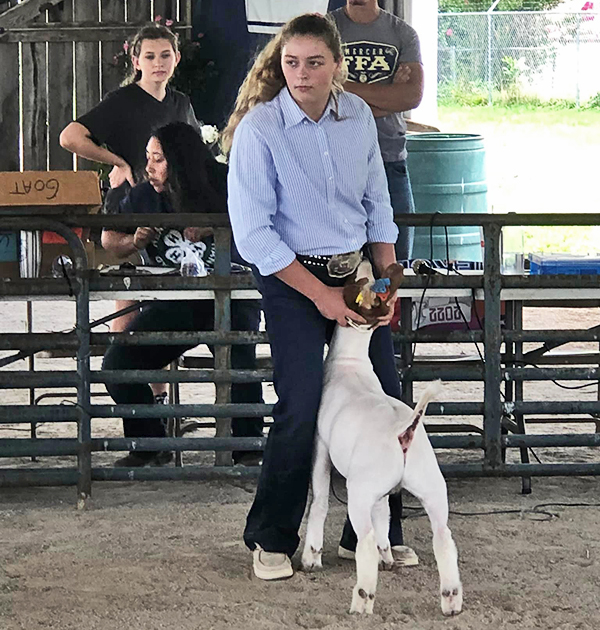 The Championship Drive presented by Farm Credit Mid-America recognizes the best of the best from 525 exhibitors and nearly 900 entries. 4-H and FFA members work all year with the hopes of being crowned as a class winner. After shifting from the Sale of Champions to the Championship Drive in 2018, more students are able to showcase their market goats, sheep, swine and steers.