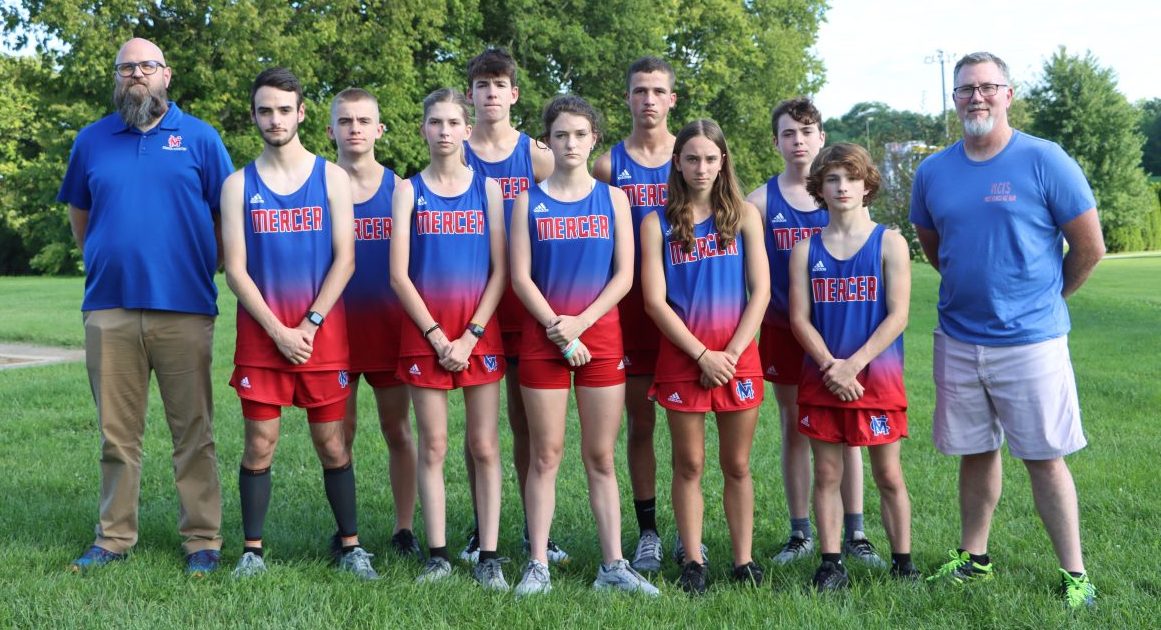 Editor’s Note: This post has been edited to correct the spelling of Coach Derek McIntyre’s name.

This year’s boys varsity team has six members in total with Hart leading the way, building off his impressive 39th place finish at state last year. The Mercer boys team as a whole finished 21st at state with 550 points scored. The girls team is actually a team this year, with Darnell being joined by Anna Davis, Katie Lewis and Adriana Polhemus. Last year as the lone girl, Darnell finished 59 of 219 at the 2A State championship with a time of 21:54.

This year, the team and McIntyre have been preparing since dead period and have run more than they ever have.

“When I took over this program my plan was two part: to grow the program and win a state championship,” said McIntyre.