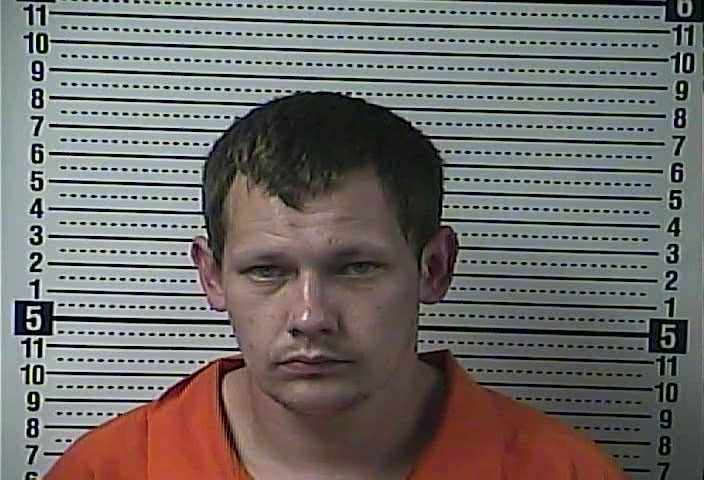 If you live near Cornishville Road and you thought you heard a motorcycle being chased by police early Sunday, you were not dreaming. A local man is in jail despite his fast and furious attempts on motorcycle and on foot to escape the law.

On Sunday, Aug. 14, at approximately 4:53 a.m., Sgt. Christopher Booth of the Harrodsburg Police Department was on routine patrol near Summit Center when he saw—and heard—a motorcycle traveling north on South College Street at a high rate of speed “causing an extremely large amount of noise.”

According to the uniform citation filed by Sgt. Booth, he turned on his lights and sirens and gave chase while the motorcycle “continued northbound recklessly through the city” before turning left onto Cornishville Street.

Booth continued to chase the bike onto Cornishville Road, but terminated the pursuit after passing Mt. Pleasant Road “due to safety concerns for the motorcycle operator and myself.”

Stopping to turn around at Calvary Baptist Church, Booth found the motorcycle abandoned in the parking lot. The rider, subsequently identified as Vincent Scott Dunn, 29, of 365 Cornishville Road, was found running across an open field on the other side of the street. Jumping over a fence, Booth initiated a pursuit on foot. According to the uniform citation, Dunn was found hiding near a fence, but took off running, failing to stop even after Booth identified himself.

“While he was running he dropped his backpack,” according to the citation. Dunn finally stopped and Booth managed to handcuff him. Booth then discovered Dunn’s license was suspended. In addition, Dunn had no motorcycle license or permit, was not wearing a helmet and had no insurance or registration. During a search, Sgt. Booth found drug paraphernalia items on Dunn and “a clear rock like substance which is consistent with methamphetamine.”

Dunn was arrested and charged with no registration receipt, driving on a suspended/revoked license, reckless driving, failure to maintain insurance, failure to comply with helmet law, no motorcycle operator’s license, 1st degree fleeing/evading police in a motor vehicle; 1st degree fleeing/evading police on foot, 1st degree possession of methamphetamine, possession of drug paraphernalia and noisy vehicle a nuisance. Dunn was also served with three warrants for failure to appear.