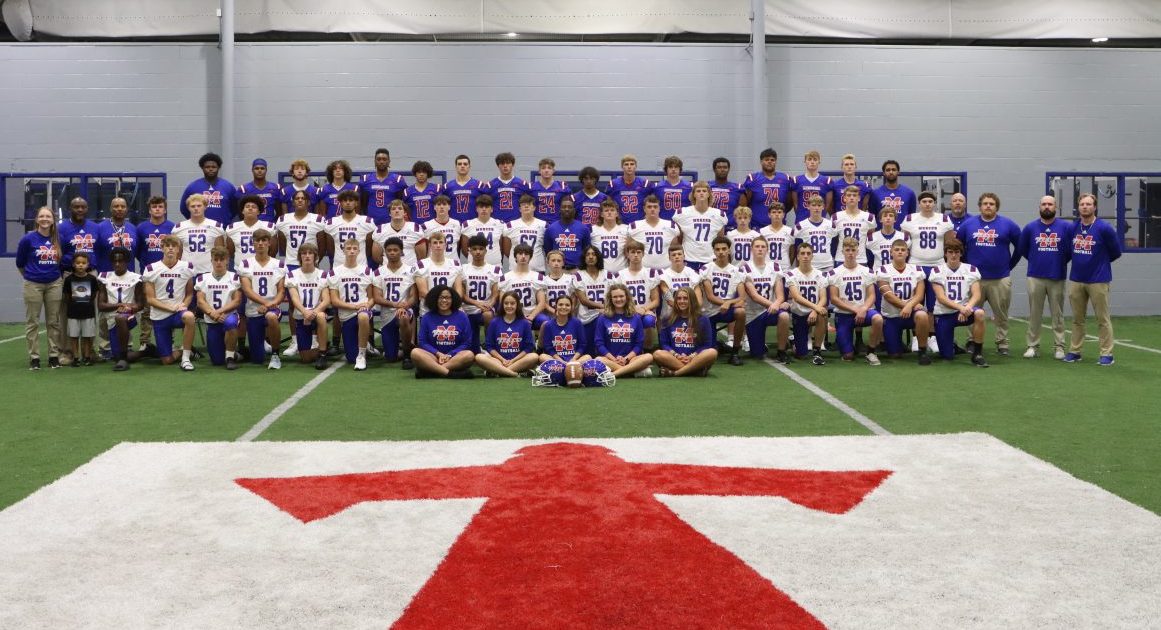 The Harrodsburg Herald/David Carpenter
The Mercer County Titans football team are set to start their first season under new Head Coach Craig Yeast this Saturday, Aug. 20, in the second game of the Fort Harrod Bowl against Tates Creek.

As the Mercer County Titans look to kick off their seventeenth season of varsity football, the program will have a new look comprised of some familiar players in new places, and some players who will be presented with a new opportunity to leave their mark on the program.

The biggest change from last season to this is the man at the helm. Harrodsburg High School legend Craig Yeast returned home in February to take over the program from long-time head coach David Buchanan. Yeast brings a fresh energy and passion to Titan football and is looking to push it to new heights. Yeast consistently reminds his team “I only want one trophy,” referring to a KHSAA state championship trophy. Yeast reminds his team of the importance of family, a value which has rubbed off on his players.

“I’ve seen us come together as a team,” said senior inside linebacker and running back Morgan Pennington when asked about the changes the program has undergone, “I can see us getting closer and winning as a team.”

The Titans, who graduated 18 seniors from their 2021 squad, will have some big holes to fill. Thaddeus Mays will be the man behind center for Mercer County, replacing two year started Trosper Buchanan. The Titans will also look to replace all four starting wide receivers after graduating three and moving Mays to QB. Mercer’s backfield will include a somewhat familiar face in last year’s third string and now starter junior Denim Griffith in addition to senior Pennington.

The Titans will have their first big test on Sept. 23, when CAL comes to town. The Titans struggled in their matchups against the Centurions last year and their ability to compete this year could show the marks of their improvement.

Coach Yeast’s goals for his team are simple: “Play harder than our opponents and improve each day and game through our toughness, discipline, attitude and hard work.” This mindset is what he believes will bring an inexperienced, albeit talented, roster together to achieve something special.