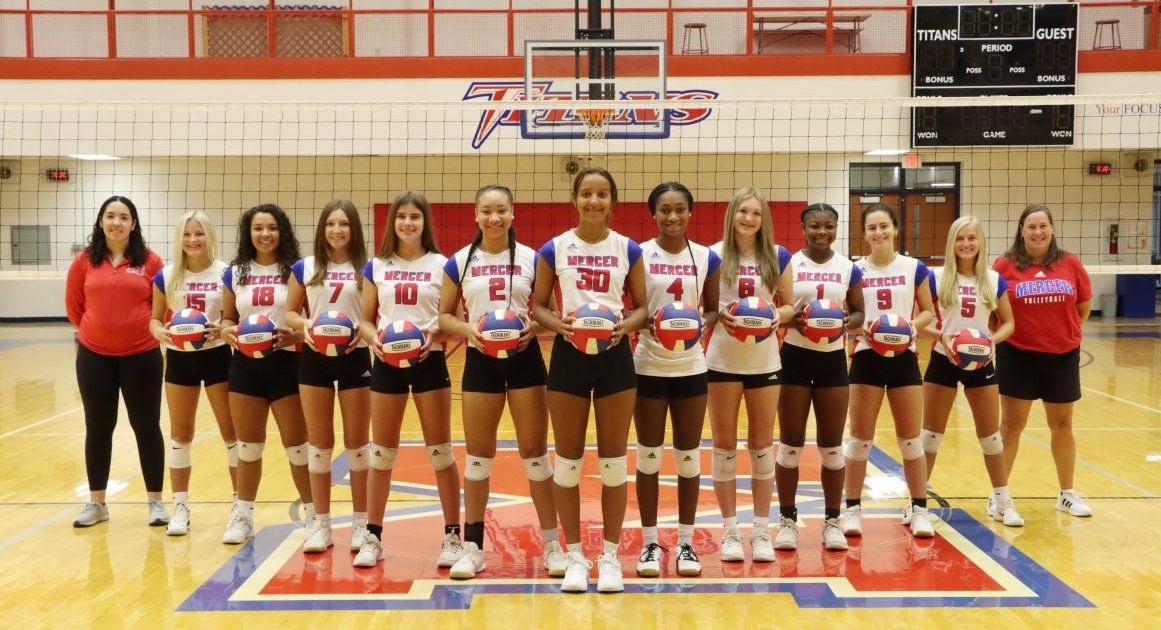 The 2022 Mercer Volleyball season is around the corner and Head Coach Lynn Flach has her girls ready to make a deep postseason push.

Last season the Titans finished with an overall record of 13-13 and a 12th Region record of 10-8. Their season ended in the first round of the 12th Region tournament losing to Southwestern, who were region runners-up.

Last year’s team showed great growth through the season to build off this year. Mercer lost both games to district opponent East Jessamine in the regular season, but beat them in straight sets in the 46th district tournament.

Flach is going into her seventh season in charge of the Mercer volleyball program, with two talented assistants in Taylor Robb and Hannah Smyers. Smyers played both indoor and beach collegiate volleyball for three different colleges and she teaches high school math. Robb is Flach’s daughter and has grown up with a volleyball in her hand and had a very successful high school career including four straight years of making the all region team.

Mercer did lose three contributing seniors with Elle Prewitt, Haven Six and Cady Shackleford, but have three talented freshmen ready to step into varsity roles in Ralasia Piazza, Teigh Yeast and Grayson Perry. R. Piazza will be the middle hitter with Yeast playing as the outside hitter and Perry will get time as a setter.

This year’s team is senior led with six players that understand their roles and have been coached by Flach since the sixth grade. Beyond their large senior class, they have two juniors in Jorga Sanford and Mia Wade along with four freshmen rounding out the varsity roster including Yeast, R. Piazza, Perry and Emerson Six.

Flach talked highly of her seniors with her power house hitters in Jai Maria Piazza and Jamesyn White, big defensive players in Kallise Gammon and Avery Robinson, a great server in Madisynn Griffin and Taylor Murphy, who is an excellent setter.

“This senior group is the first group I have taken from 6th grade to seniors. I have loved watching them grow from little girls to fabulous young ladies, watching them bond and form friendships on and off the court. These ladies are very respectful, responsible and the base of my program. They meet my high expectations on and off the court and they are great leaders to the younger players. I consider these girls my ‘kids.’ Just being with them puts a smile on my face,” said Flach.