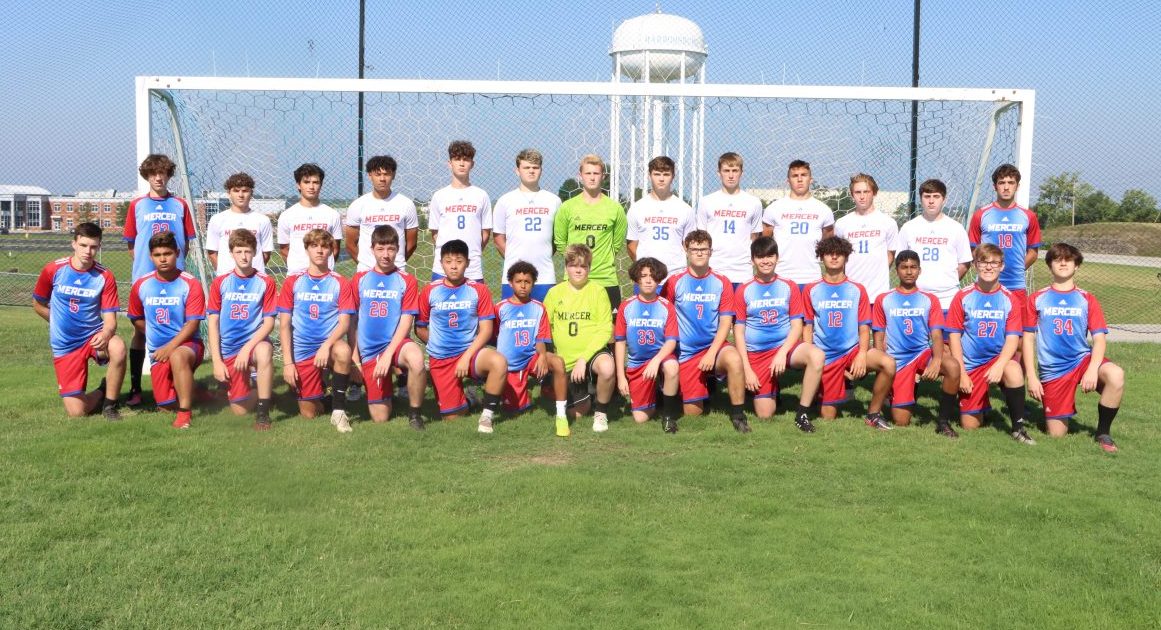 Mercer County boys soccer took a step forward in 2021. Implementing a new tactical system under new coach Jeremy Carlson could have been difficult to execute in just one season. There were many signs of a dominant side capable of holding the ball and creating chances against top competition, but too many times last fall the Titans were just unable to get the ball in the net, despite setting themselves up well.

The Titans’ season ended in the opening round of the Region 12 tournament courtesy of Somerset. Full time ended scoreless before nine rounds of penalty kicks advanced the Briar Jumpers to the next round. The Titans played a tooth and nail game with the eventual Region 12 champions, who fell in double overtime of the boys soccer state tournament quarterfinals to eventual state runner up Covington Catholic.

“We were a penalty shot away from theoretically being able to go to the Sweet Sixteen,” said Carlson.

The Titans 2022 schedule includes six matchups with region teams including Somerset, East Jessamine, Southwestern, Lincoln County, Boyle County and Danville. They open the season with an away game against Anderson County on Tuesday, Aug. 9, with kickoff at 7:30 p.m. Their home opener is Thursday, Aug. 11, at 6 p.m. against Model.