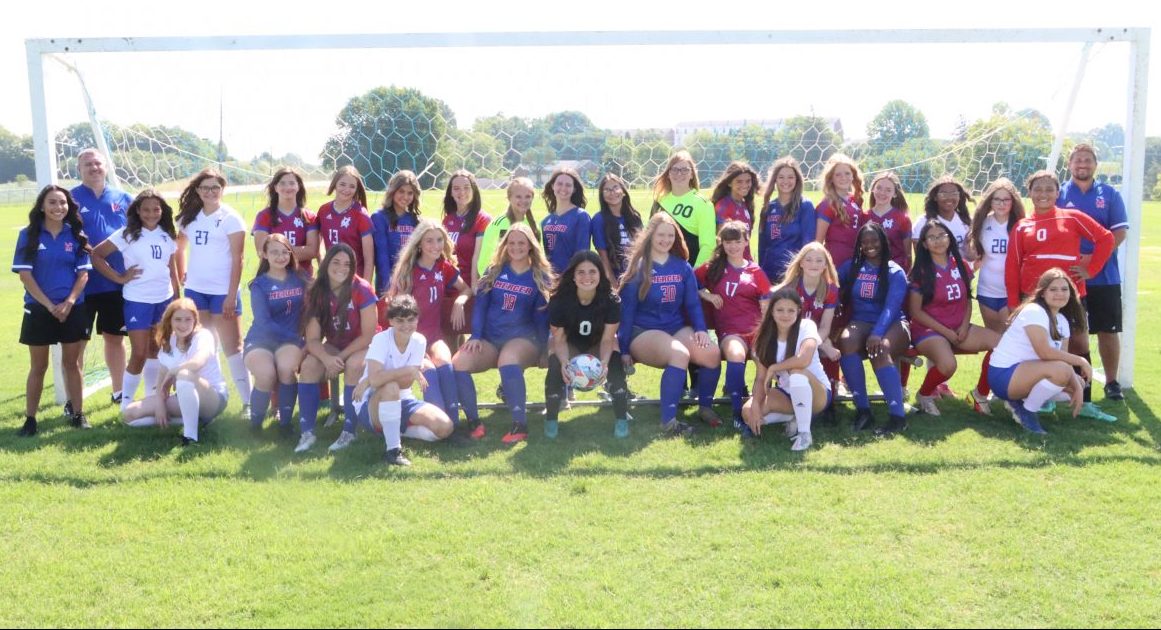 “This senior group has had the opportunity these past few years to compete at a high level and I know they can help our younger players get to that level. Their leadership will be crucial this season. Also, having Ryleigh Sipe, our four year starter at the goalkeeping position, helps solidify the defensive aspect of our game,” said Titans Head Coach Joshua Culver.

The 2021 senior class will be hard to replace in terms of their offensive production of 32 goals scored last year. Culver highlighted some young underclassmen he expects to contribute this season with Blaize Sims, Laykin Irvin and Presley Boyne stepping into bigger roles.

Irvin is the Titans’ best returning scorer with five goals and two assists last season in 16 games. It’s Sipe final year in the goal for Mercer, but she gets another chance to build off a great last season with 162 saves and three shutouts to solidify the back line of the defense.

Culver and his team have one game on the schedule circled in particular this season with West Jessamine always being the standard not only in the district, but as one of the best programs in the state.

“I’m looking forward to West Jessamine, I always like to see where we are in comparison to a team that’s always been known for winning region and going to state. It’s always a good way to see where your players are and what needs to be worked on for the end of the year,” said Culver.

Other games on the schedule that stand out are matchups with top region teams such as Somerset, Southwestern, Lincoln, Anderson and Danville.