Roger Sims has been involved with hackney ponies since his dad, Buster, bought him his first harness pony back in 1960, which he called “Star Salute.” Each year he looks forward to showing at the Mercer County Fair and Horse Show. 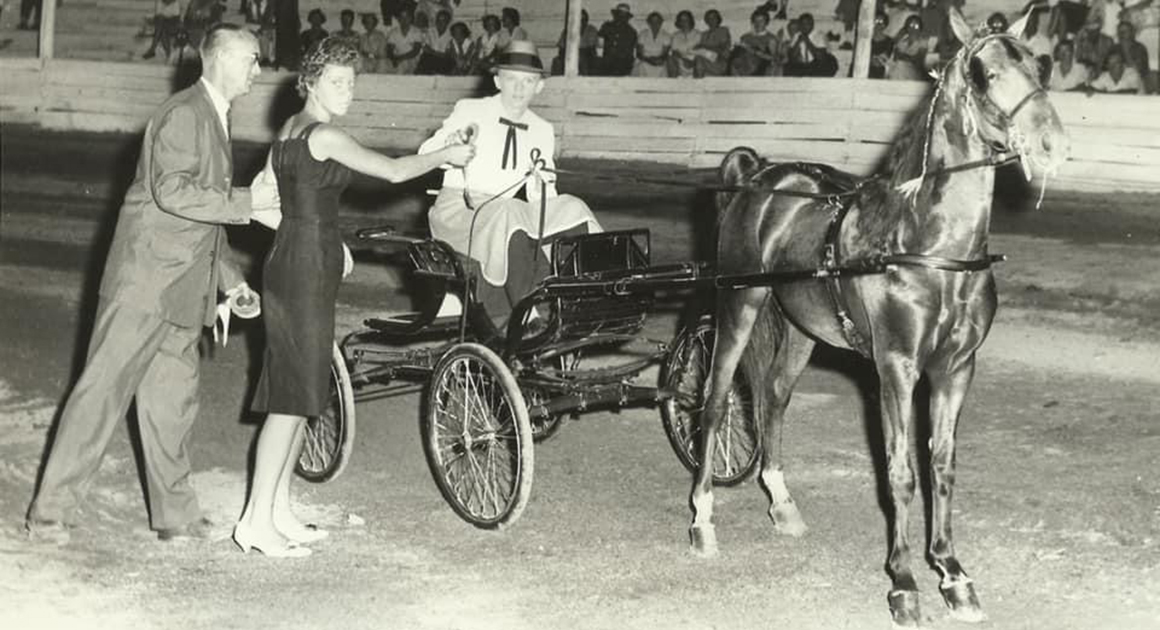 Photo Submitted
Roger Sims won his debut show at the 1960 Mercer County Fair And Horse Show in 1960 with his first horse, Star Salute.

He gained much of his knowledge from his father, who was experienced in the industry and was well known in the horse world at the time.

Since 1991, after a short detour in real estate, Sims has been heavily in-touch with hackney ponies and the business that surrounds them. Having always been based in Kentucky his name quickly became well known in the hackney show circuit in many counties and towns throughout the state, our own included.

Sims has made it a tradition to show at the Mercer County fair for years, consistently returning his award winning showmanship and horses to entertain this community.

“I truly enjoy developing an animal from scratch to the show ring and seeing others being appreciative of your efforts, especially your peers” said Sims.

He was also appreciative of the people he’s met along the way, citing those experiences as the best memories of his entire career.

“The people that I have known that offered encouragement and tips in the industry. so many now are gone,” he reminisced. 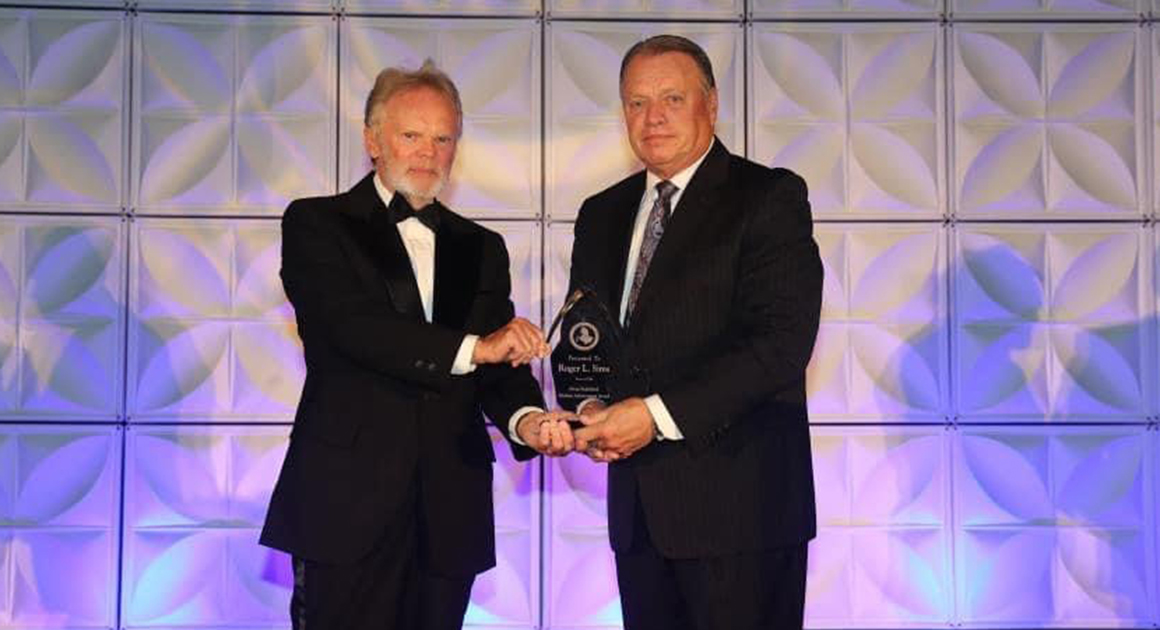 In January, Sims attended the American Hackney Horse Society convention in Orlando, Fla., where he received a lifetime achievement award for his contributions to the industry. He cited that as his proudest award, among many others. Sims noted that he sees Mercer as a sort of “home base” saying “For years we were stabled at the fairgrounds. My interest and early years were spent on the grounds learning how to develop Hackney Ponies and always looking to the Fair and Horse to showcase my accomplishments.” He’s always glad to return to his “home base” annually; he’s able to both do what he loves and revisit memories from his time here.

Sims will continue to carry the tradition into this year, showing horses at the upcoming fair alongside many of his colleagues. From age 15 to 77 and for many more years to come, Sims’ and his work in hackney horses and shows will continue to be one of the highlights of the annual fair week.

The 2022 Mercer County Fair and Horse Show horse classes will begin on Wednesday, July 27, and end on Saturday, July 31. For more information, visit their website at mercercofair.com or call 859-605-2145.

Pick up our latest issue for the special Fair Tab. For a full rundown of all of this week’s happenings, check out the Harrodsburg Herald’s Weekender.