Additional charges have been filed in connection with the death of a Lexington woman last year in Harrodsburg. Two men—Robert Kegan Freeman, 19, of 243 Dix Dam Road, and Aaron Luke Steele, 24, no address given—were indicted last week and charged with criminal complicity to commit 1st degree robbery. 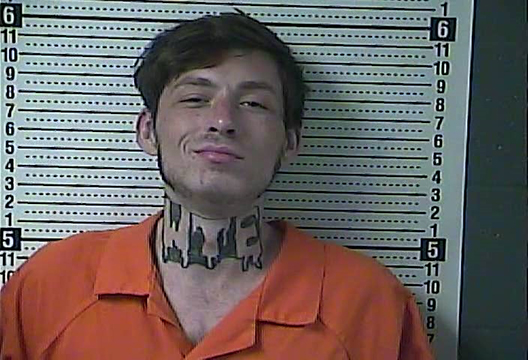 According to the indictments, Freeman and Steele have been charged with “using physical force upon and causing the death of Maurisa Sweat while in the course of committing a theft.”

Steele was arrested Monday, July 18, by the Kentucky State Police. Freeman was initially the only one charged when Sweat was killed on Saturday, July 24, 2021. He was first charged with reckless homicide and tampering with physical evidence. New evidence led to the indictments, said Commonwealth’s Attorney Richie Bottoms.

“Based on new information, we were able to present the case to the grand jury for their consideration,” Bottoms said. He declined discussing the case in detail.

“It’s a continuing investigation, ” he said. 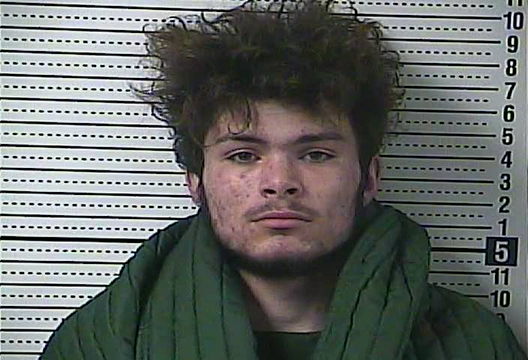 According to the uniform citation, Freeman and several other people were riding in a vehicle on the U.S. 127 Bypass at approximately 6:49 p.m. in the evening nearly a year ago.

Freeman told police there was a gun in the backseat of the vehicle and that when he went to move the gun, it discharged, striking Maurisa Sweat, 25, of Lexington—in the back. The firearm belonged to Freeman, according to the citation. After the shooting, Freeman threw the shell casing out the window of the vehicle on the bypass between East Office Street and Kentucky 152, according to the citation.

Freeman ran from the James B. Haggin Ephraim McDowell Hospital when police arrived. According to the uniform citation, he was located on Larchmont Avenue and taken into custody. Bottoms said Freeman remains under indictment for reckless homicide and tampering with physical evidence.

Reckless homicide is a class D felony, punishable by up to five years in prison, while 1st degree robbery is a class B felony, carrying a sentence of up to 20 years. Convicted offenders must serve 85 percent of their sentence before being eligible for probation.

Cpl. Richard Reilly of the Harrodsburg Police Department testified against Freeman and Steele last Wednesday, when the Mercer Grand Jury also handed up indictments on charges including criminal mischief, theft and drug charges.