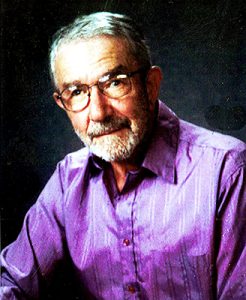 Dr. Marvin Edward Lautt, 91, husband of Bonnie (Aubrey) Lautt of Harrodsburg, died Tuesday, June 28, 2022, in his home. He was the son of the late Samuel “Charlie” and Faye Lautt. He was a retired family physician and psychiatrist Survivors, in addition to his wife, include: one son, Robert (Doriel) Lautt of Piedmont, Calif.; one daughter, Elisan (Greg) Fitch of Redding, Calif.; two brothers, David Lautt and Arnold Lautt both of Philadelphia, Penn.; one sister, Paulette Lautt of Albuquerque, New Mexico; step children and three grand children. He was preceded in death by his former wives Betty Lautt and June Nessler. 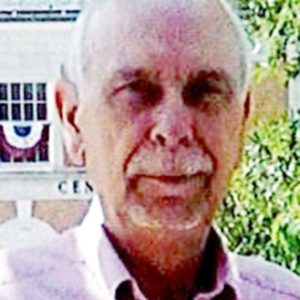