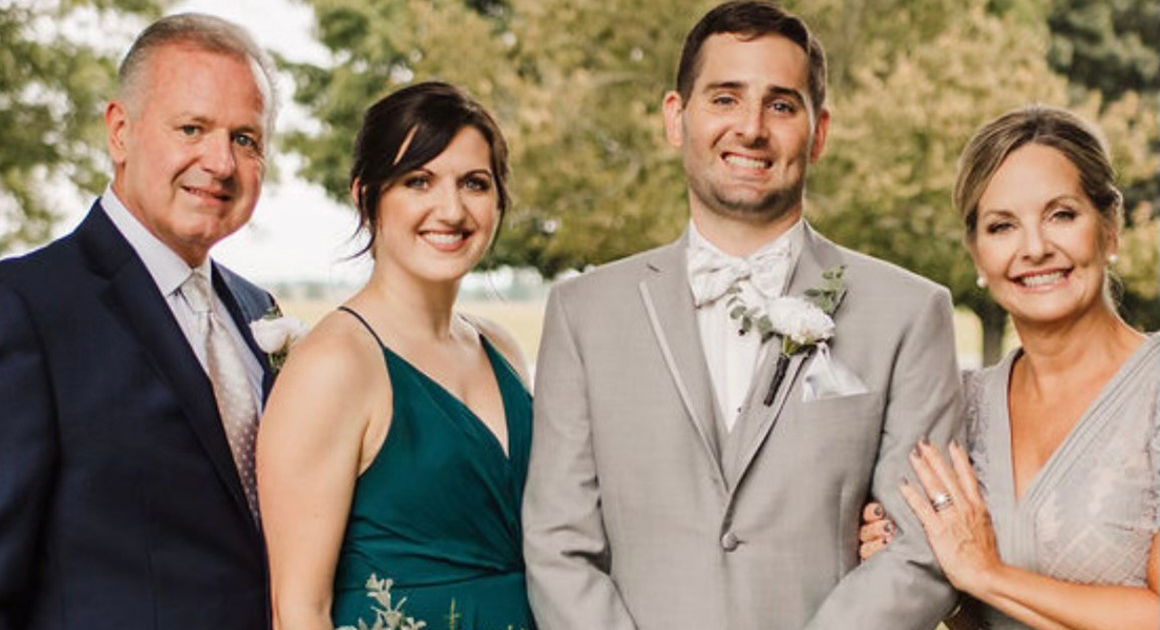 Photo Submitted
Milward Dedman, his daughter Cawood Carey, son Ward Dedman and wife Kathy Dedman purchased the historic Beaumont Inn from Chuck and Helen Dedman last month. The family is working on reopening the inn, including the Owls Nest Pub and the Friday buffet in the Main Dining Room. On Saturday, July 9, live music is returning to the Beaumont when Cotter Hill performs starting 6 p.m.

Music On The Lawn at the Beaumont Inn is back. The live concert series returns Saturday, July 9, with singer-songwriter Cotter Hill. The concert starts at 6 p.m.

The return of live music to the Beaumont is the latest sign that the new owners—Milward Dedman, his wife Kathy, his son Ward and daughter Cawood Carey—bought the property not just to keep it in my family hands, but to reopen it fully to the public after the pandemic. Milward said they are hoping to reopen the pool for Beaumont guests in a week or so, reopen the Owls Nest Pub within two weeks and reopen the Friday buffet in the Main Dining Room by the end of month. In addition, the family is in the process of renovating Greystone, which will have rooms for guests on the top floor and event space on the bottom floor.

“We have a lot of ideas,” Milward said, “but it’s going to take some time.”

The family completed the purchase of the Beaumont and other properties—including the Grey Stone—from Milward’s cousin Chuck and Helen Dedman last month.

Milward resigned as Mercer County Judge-Executive in November 2021. He had served as county judge since 2009. While he took a position as deputy director with the Kentucky Infrastructure Authority, he said he resigned in part to slow down. It hasn’t worked out that way. Since announcing the purchase last month, Milward said his phone has been ringing off the hook. He said his wife and his children, who are the sixth generation of the Dedman family to own the Beaumont since it opened in 1919, “are pulling the weight.” In addition, they brought on another cousin, Curry Dedman, to handle event planning.

“He came on board July 1,” Milward said. 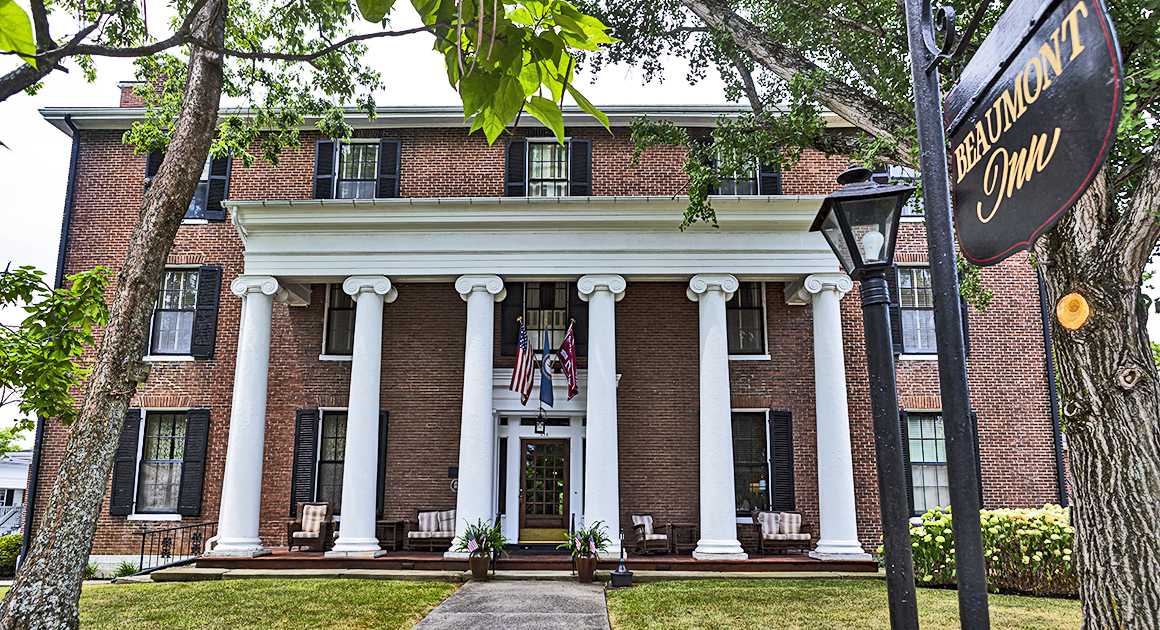 The Beaumont Inn began in 1845 as a school for young ladies known as Daughters College, later Beaumont College. After it closed, the Dedman family bought the building and turned it into an inn and restaurant which opened in 1919. It has remained in the family’s hands ever since, becoming one of the top culinary destinations in the country with signature dishes like yellow-legged chicken, corn pudding and two-year old Kentucky country ham. The family’s attention to tradition earned them a James Beard Foundation American Classics Award in 2015. They celebrated the Beaumont’s 100th anniversary in 2019.

However, the last couple years have been difficult, particularly with COVID-19, and Chuck Dedman’s family were contacted by outside parties about buying the Beaumont.

Milward Dedman said when he heard outsiders were looking at buying the historic property, his family moved fast. “It sort of came out of nowhere,” Milward Dedman said. “We’re excited to carry on the family tradition.”